Remington Firearms, the country’s oldest gun manufacturer, will be moving its headquarters from Ilion, New York, to Georgia, the company announced Monday.

Remington Firearms, the country’s oldest gun manufacturer, will be moving its headquarters from Ilion, New York, to Georgia, the company announced Monday.

As part of the deal, the company said it would invest $100 million in the operation and hire 856 people over a five-year period in Troup County.

It was not immediately clear what effect the transfer would have on Remington’s operations in New York and Tennessee. The company owns the parts of the former Remington Outdoor Co. which makes rifles, shotguns, and some handguns after the former parent auctioned its assets in pieces last year during a bankruptcy proceeding in Alabama.

Remington began making flintlock rifles in 1816. It swelled into a firearms conglomerate, but faced slumping sales, complaints about quality, and legal pressure over the 2012 Sandy Hook school massacre, in which 26 people – including 20 children – were killed.

The company’s move comes as other gun makers have been ditching the northeast amid growing hostility there and moving to more politically welcoming states.

“We are very excited to come to Georgia, a state that not only welcomes business but enthusiastically supports and welcomes companies in the firearms industry,” Remington CEO Ken D’Arcy said in a statement. “Everyone involved in this process has shown how important business is to the state and how welcoming they are to all business, including the firearms industry.” 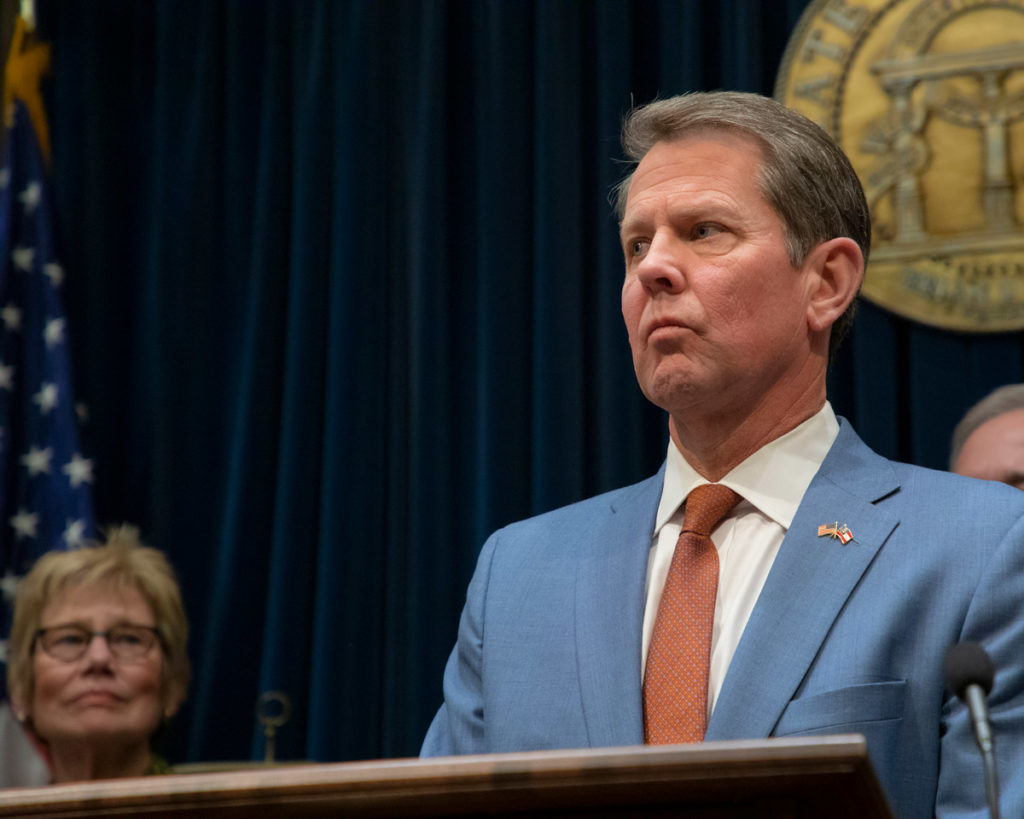 Georgia Gov. Brian Kemp has welcomed the move, saying the state’s firearms industry “is responsible for thousands of jobs and millions of dollars of investment in our communities.”

“I am a proud owner of some of Remington’s first-class product, and now, I am excited to welcome them to their new home in the Peach State,” the Republican governor said in a statement. 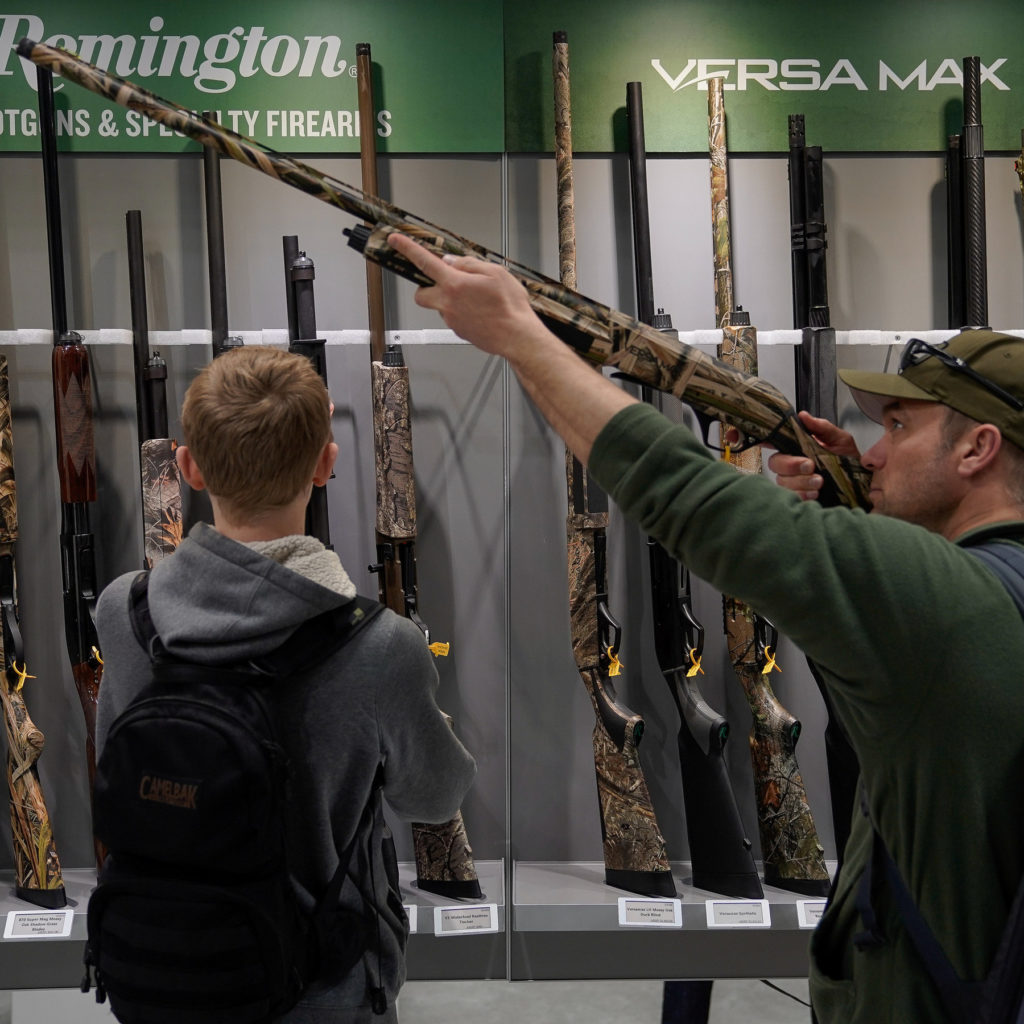 Scott Malone, the economic development director for the city of LaGrange, said Remington has already secured at least one building in the city, and will operate from a combination of new and renovated facilities. He said local governments would offer property tax abatements, plus utility and infrastructure improvements.

Phil Smith, a spokesperson for the United Mine Workers of America, which represents some workers at a factory in Ilion, said the union had no information about whether workers in New York would be affected. The new owners recently restarted operations there, calling back more than 200 workers who had been laid off. The local government in New York offered 10 years of tax breaks in exchange for the restart and upgrades.

Step by Step Guide: How to Junk a Car in Georgia