Prepare to be taken for a trip. Zac Brown Band just released their album, Jekyll + Hyde–and it is quite the experience. This is not your run of the mill country album filled with beer ballads and downtrodden love songs. Jekyll + Hyde is a journey across a ton of different genres, styles, and sounds with a little bit of the classic Zac Brown Band flavor in between. It’s hard to properly explain what you’ll get when listening to Jekyll + Hyde but it’s definitely worth experiencing. 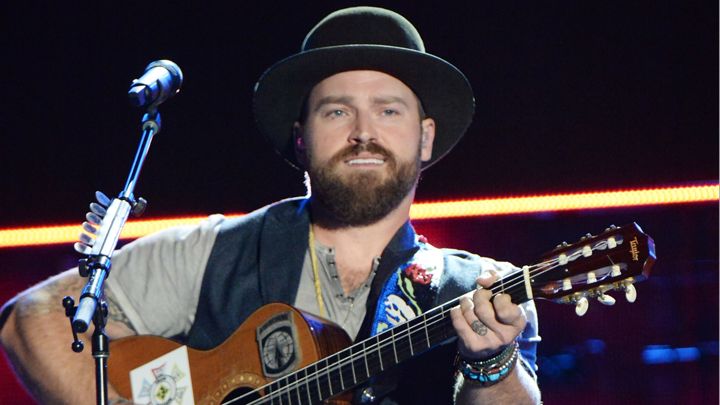 The album is so varied and surprising that I almost don’t want to spoil it for the listener. I could tell after the third song that this album was going to be far different than any ZBB album that had come before. Listeners will hear reggae, jazz, rock, and beach music in the album. Don’t worry though, their bluegrass, southern, roots still shine throughout the album. I was pleased to hear their classic, upbeat, flavor in the album next to the crazy, different genre, songs. The album is nearly formulaic (similar to the story of Dr. Jekyll and Mr. Hyde) in how it switches from country to something else. I was blown away by how the other genres sounded. All their jumps into other genres were incredibly well done and perfectly captured whatever genre or artist they were impersonating. They did a stellar stylization of a certain Rat Pack member that will go down as one of my favorite songs this summer.

If you’re looking for a traditional, country, ballad, album, Jekyll+Hyde is not for you. The album is a mixed bag of genres, styles, and characters that offers a fun listening experience and a fun trip with Zac Brown Band. Sit down with this album by the lake or on a long car ride and you’re sure to be wowed at all the variations and enjoy the music. I think both country and other genre songs from Jekyll+Hyde will be summer hits this year so stay on the lookout for ZBB and their new album!

Have an awesome day and stay tuned for more music news and reviews!

Kroger Going Inside of Cumberland Mall