The 6 Most Impressive Stats Behind UGA’s 6-0 Start

Georgia has emerged as an SEC contender in only the second year under coach Kirby Smart.

The Dawgs were preseason favorites to win the East, and nothing through six weeks has suggested they won’t make it to Atlanta, especially after Florida lost to LSU on Saturday.

The Bulldogs have not just been winning — they’ve been dominating opponents on a regular basis en route to an impressive 6-0 record and No. 4 national ranking.

That 6-0 record is thanks in large part to some incredible statistics.

Here are some of the biggest and most impressive numbers behind the Bulldogs’ undefeated start:

That’s the margin by which the Bulldogs have defeated their three SEC opponents so far this year.

Mississippi State, Tennessee and Vanderbilt have all failed to put up much of a fight against Smart’s crew, and that’s unlikely to change when Mizzou comes to town for Georgia’s homecoming this weekend.

In fact, with the way the Dawgs are playing defense, another shutout is well within the realm of possibilities against the Tigers in Week 7.

Chubb is joined by Sony Michel, D’Andre Swift, Brian Herrien and Elijah Holyfield in the SEC’s most effective and deepest backfield.

Georgia gets an early lead and then takes the air out of the ball, controlling the clock with a powerful rushing attack that no SEC team has been able to stop so far.

Georgia has run more often and more effectively in the third quarter than any other, and they’ve been better in the second half than the first.

The Bulldogs have the nation’s 11th-best rushing average, and with so many talented backs, that’s unlikely to change any time soon.

GET A UGA HAT! WILL SELL OUT SOON! 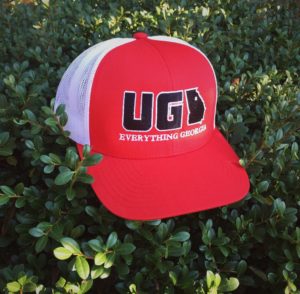 After taking over for starter Jacob Eason when Eason went down with a knee injury in Week 1, Fromm has been steady and occasionally spectacular, doing exactly what the Bulldogs need.

Ball security is paramount, and Fromm has been very careful with the football through his first six games. 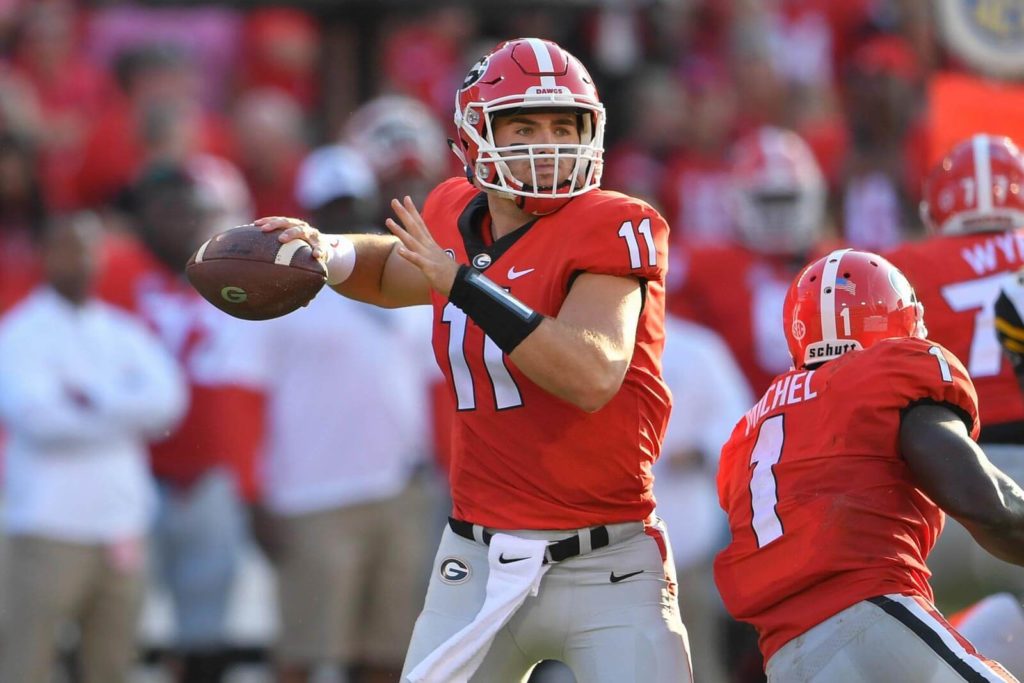 That’s how many points the Dawgs are allowing per game. That’s the best in the SEC and No. 2 in the country.

Looking for reasons for the dramatic improvement? Start there.

That’s what chance ESPN’s FPI gives the Bulldogs of going 12-0.

On paper, two tough tests remain: the annual rivalry date with Florida and a trip to unbeaten Auburn in Week 11.

If Georgia does win out, that would likely mean that Alabama would be waiting for them in the SEC title game. 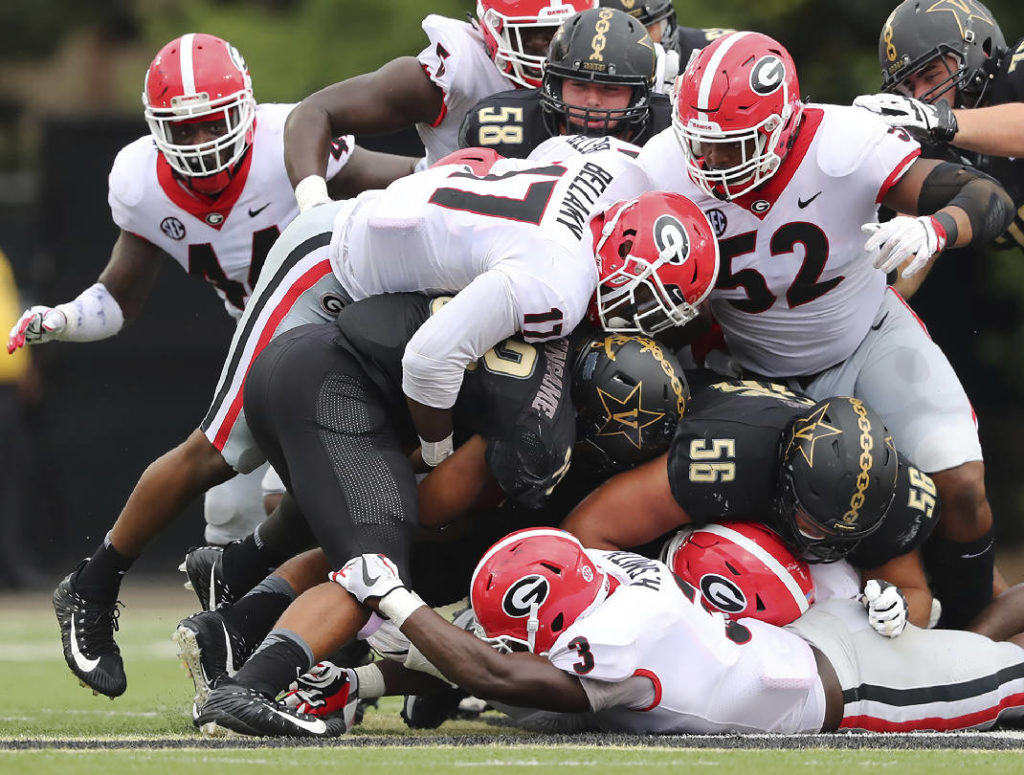 That’s the Bulldog’s turnover margin, which proves that they can be even better than they’ve been.

Alabama leads the nation with a +12 turnover margin.

The Crimson Tide have committed only one turnover while forcing 13, while the Bulldogs have forced nine and committed eight. (Brice Ramsey threw two interceptions against Appalachian State and the Dawgs have lost four fumbles.)

Ramsey’s INTs are an outlier. Remove those, and the margin grows.

Making it grow more is a thought that should scare the six remaining opponents on the Bulldogs’ regular-season schedule.

via Adam Spencer at SaturdayDownSouth

GET A UGA HAT! WILL SELL OUT SOON! 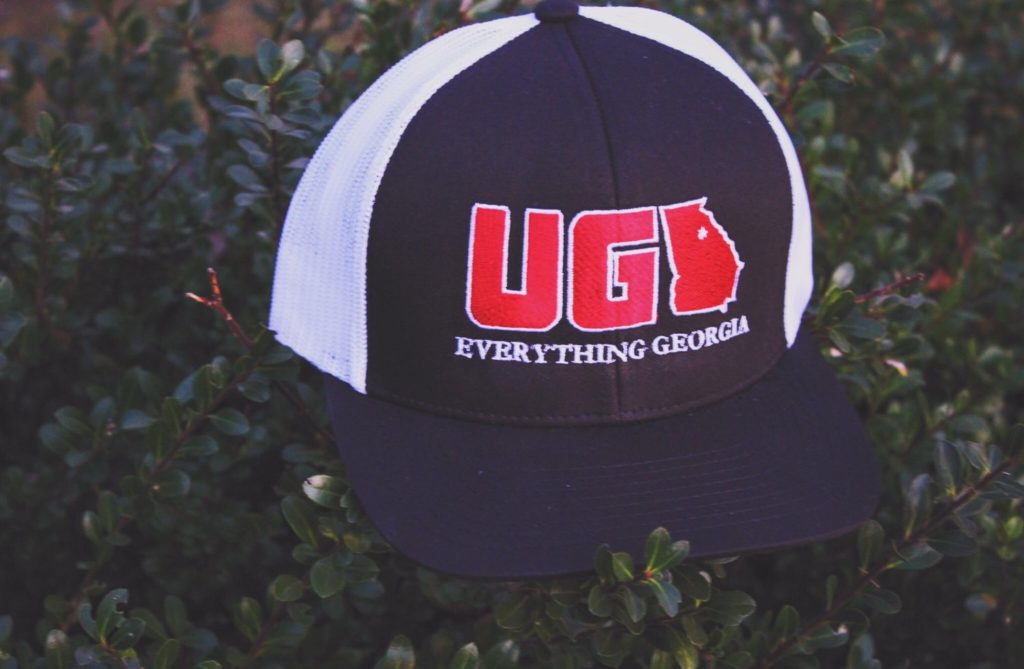