A few weeks ago a burglary took place in the Outlet Shoppes mall in Woodstock leaving 1 person dead after a man drove a car into the True Religion store.

Finally someone has been arrested according to Cherokee Tribune, Tora Glennis E. Gordon, 23 of Atlanta was charged with 9 counts from the incident on April 20th, including vehicular homicide in the 1st degree, commercial burglary and attempting to elude the police.

While running from the police, Gordon crashed off of Highway 92 killing 16y/o Ladarrius McSwain.

According to a warrant for Gordon’s arrest, he is accused of being one of eight people who entered True Religion Brand Jeans after a car was used to smash through the front entrance of the store at the Woodstock outlet mall.

The group is accused of taking “merchandise worth thousands of dollars” and causing more than $500 in damage to the store, the warrant states.

Gordon is also accused of leading police on a chase after the burglary down Highway 92. The warrant states Gordon was “driving an Acura with the trunk open, True Religion clothes hanging out the trunk, fleeing from a smash and grab.”

This seems more of a 2008 crime. So sad, someone’s life was taken over True Religion. 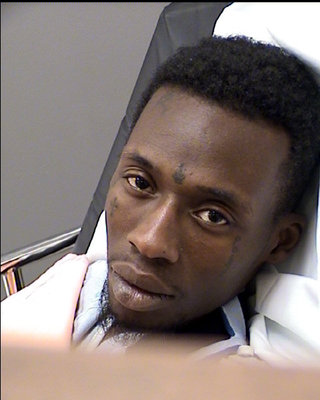