On 1st August 2007, the badly beaten bodies of Jane Kuria, Isabella Kuria and Annabel Kuria were discovered in their Powder Springs, Georgia home. Also in the home, was Jeremy Kuria, 7, and Peter Thande, 11, seriously injured and unconscious.

Jane Kuria and her children, Isabella, Annabel and Jeremy, arrived in Boston in 2001 from Kenya after the death of her husband. In 2002 she moved to the suburb of Powder Springs. She was working at a local hospital and nursing home at the time of her death. Isabella was a college student in Chattanooga, Tennessee and Annabel was a high school sophomore at McEachern High School. 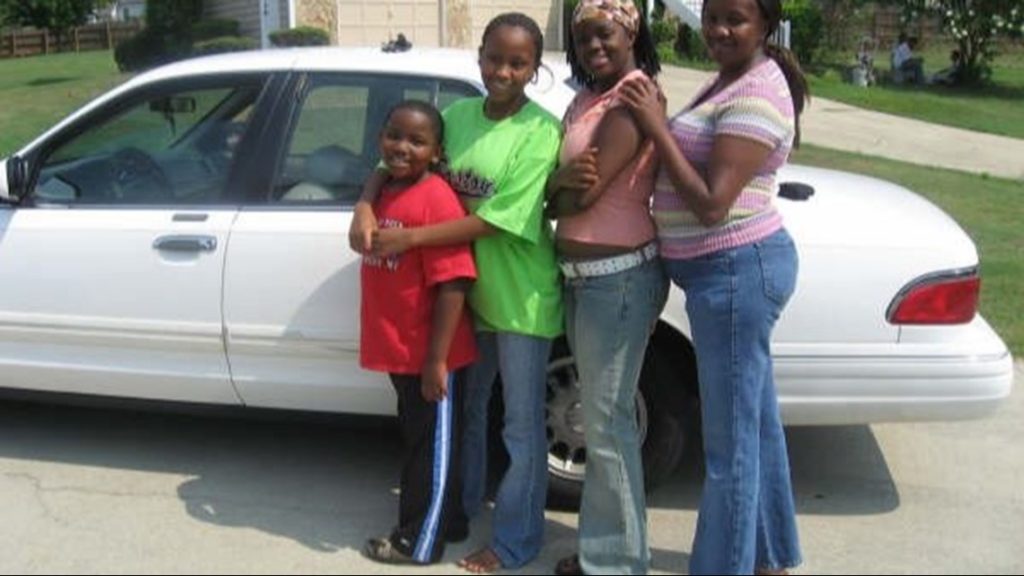 On the morning of 1st August 2007, Jane Kuria’s niece, Diana Maina and Diana’s aunt, Pauline Thande drove to the Kuria residence after trying to get ahold of Jane the whole morning. On opening the back door they found a lot of blood and a body and decided to call the cops. Jane was found in the kitchen, Isabella near the front door entrance and Annabel in her bedroom. Jeremy Kuria was found unconscious, laying in his bed and Peter Thande, who is Pauline Thande’s son, was found unconscious next to a couch in the living room. Jeremy and Peter survived the ordeal.

It was pointed out by Jane’s immigration lawyer that Jane and her daughters had applied for asylum because of their opposition to female genital mutilation. Jane said that their lives were in danger if they returned to their native country, Kenya. The asylum was denied and Jane was in the process of appealing when she and her two daughters were murdered.

Years after the ordeal, Jeremy Kuria moved back to Kenya to be with his grandmother. Peter Thande later recalled that he remembered seeing a man coming into the house wearing an African shirt.

There is little progress on the case and it has since gone cold.

Read more about the story here: