Farewell Teddy is a mid-brow, mid-fi indie rock duo comprised of James Daniel Brown and Nathaniel David who are currently based in Atlanta, Georgia. “The Ferris Wheel – EP” is a 4-track precursor to the forthcoming debut album, “Brave New World’s Fair (Part 1)”, which is slated to be released independently in 2016. 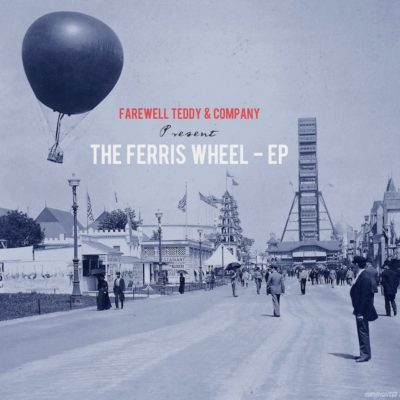 Here’s one of their songs, “A Thousand Bouquets”.