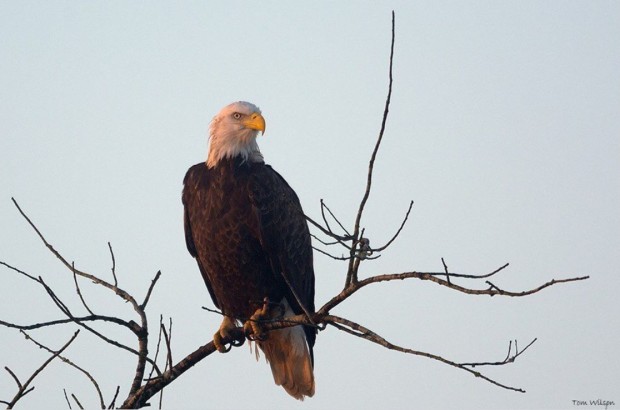 Events, Things To Do 0

White Oak Pastures, a multigenerational, family-owned and operated grass-fed beef, lamb, pork, goat, rabbit and free-range poultry producer in Early County is hosting a Bald Eagle workshop in January. Here is a chance to get up close and personal with the symbol of our nation.

This will be an informational indoor/outdoor bald eagle workshop held on Saturday, January 16, that includes educational talks while viewing eagles in their natural habitat on the farm.

Jim Ozier and Brad Alexander will lead the workshop. Ozier, a retired program manager for the Georgia Department of Natural Resources, has monitored bald eagles in the state for almost three decades. Alexander is a wildlife biologist with the Natural Resources Conservation Service.

Will Harris, has operated continuously on the same land in Early County, Georgia, for more than 150 years. White Oak Pastures cooperates with nature to produce artisan products that are healthy, safe, nutritious and delicious. Care is given to ensure that all production practices are economically practical, ecologically sustainable and that the animals are always treated humanely. White Oak Pastures never falters in conducting business in an honorable manner, for the sake of the animals, the land and the people eating the products. The farm now also offers on-site lodging and dining.

Harris and White Oak Pastures have received several awards for setting farming standards, contributing to the restaurant industry and being dedicated to the sustainability of organic farming in Georgia, including: 2011 Georgia’s Small Business Person of the Year by the U.S. Small Business Administration, 2011 Georgia Restaurant Association’s Innovator Award, Will Harris inducted into the Fellowship of Southern Farmers, Artisans and Chefs, 2012 American Treasures Award from MADE: In America, 2012 Centennial Family Award, 2012 Distinguished Conservationist, 2012 LDEI Green Ribbon Recipient, 2013 Swisher Sunbelt Farmer of the Year and 2014’s Most Respected Business Person of the Year by Georgia Trend Magazine. 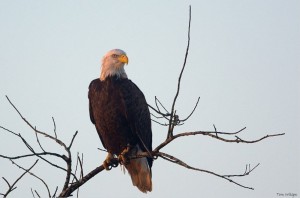