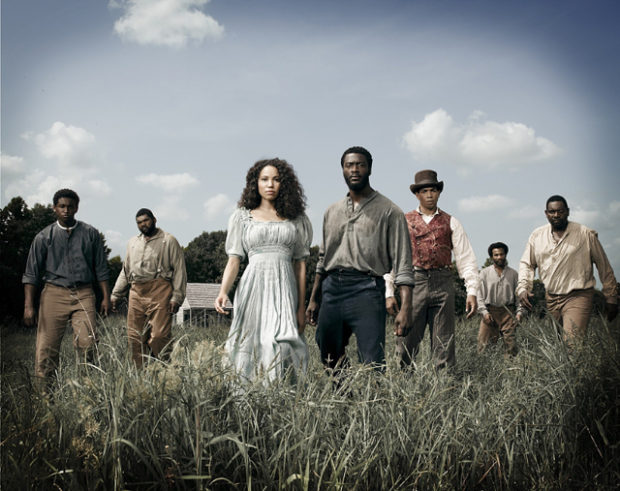 Underground is a new show that WGN America put out earlier this year. It’s a period piece drama set around the mid 1800’s and follows a group of slaves as they ready themselves to trek the dangerous trek of 600 miles from their hellish plantation in Georgia to freedom.

The show looks quite fascinating from a lover of histories standpoint, but just from the reviews, it seems like WGN has a hit on their hand as its first season currently holds a 93% on Rotten Tomatoes and a 7.9 on IMDb.

According to projectcasting.com, Underground Season 2 is looking for music talent. The casting call asks for African American males who can play the banjo and the fiddle to try out for the role, which will be filmed Thursday, September 1st. They also ask for the actors to look as to the time period as possible (no hair highlights, facial piercings, etc.)

They’ve also stated that you’re not required to bring your instruments as they provide time period accurate instruments, however, to reiterate, you do need to know how to play the instrument to make the scene convincing.

The show looks like a fantastic story and it’s yet another project that shows just how diverse Georgia’s entertainment industry truly is. This is a unique opportunity for aspiring actors and musicians alike, so if you’re interested check out the link to the casting all below.

My name is Adam Neal. I was born and raised in Alpharetta, GA. I graduated from the University of North Georgia this past December. My passions include writing screenplays and watching movies.