The tallest mountain in Georgia is Brasstown Bald with an elevation of 4,783′ feet, just a mere walk-in the park for the average alpinist. Every year Alpinist Magazine, Black Diamond Equipment, Mountain Gear and Patagonia dedicates the Mugs Stump Award to people pursuing climbing objectives to exemplify light, fast and clean alpinism.

The award was created in 1993 in memory of Mugs Stump; one of North America’s finest climbers. Climbers below have all received 2016 Mug Stump Awards and represent Mugs’ vision of climbing and are celebrated for their boldness, purity and simplicity. 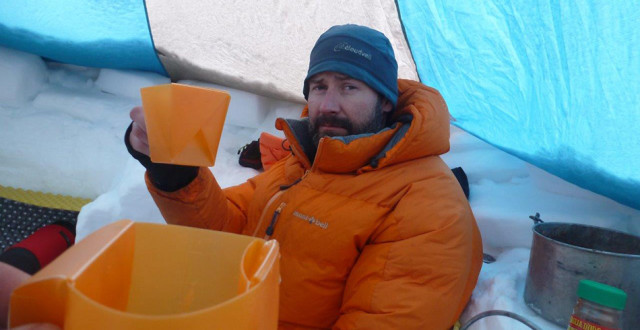 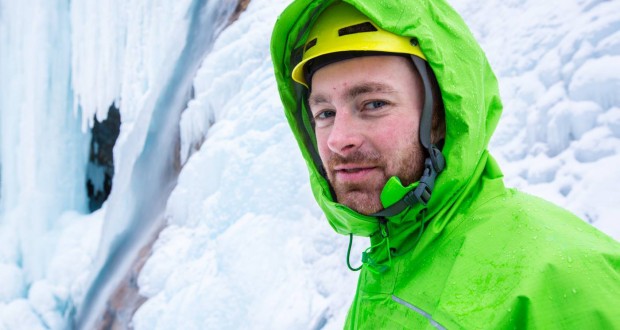 Ben and Jess will visit the stormy Kichatnas in hopes of finding good early season conditions on the South Face of Kichatna Spire. “The upper headwall will require very technical rock trickery after climbing ice and mixed terrain for 4000 feet” – Ben Erdmann 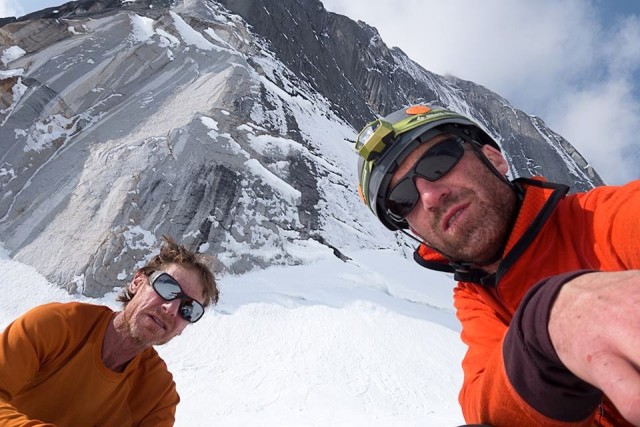 Kevin and Ryan will also visit the Kichatnas in each of a full value experience on the West Face of Middle Triple Peak. “We prefer to pack as much fun and suffering as possible into each day in the hills.” – Ryan Jennings 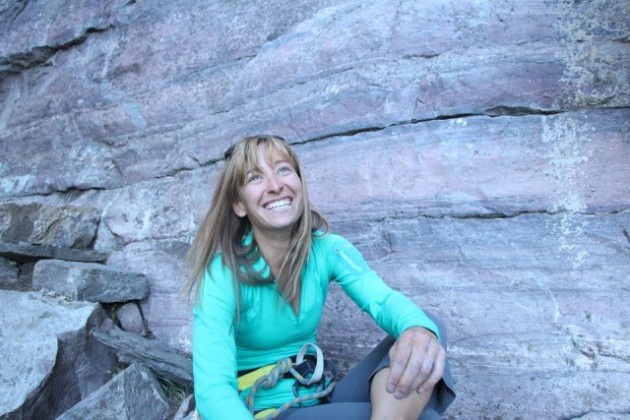 Alison and Anna will journey The Garhwal and it’s unexplored corners. “Our overall intent is to mount an expedition in the simplest manner possible”. – Anna Smith 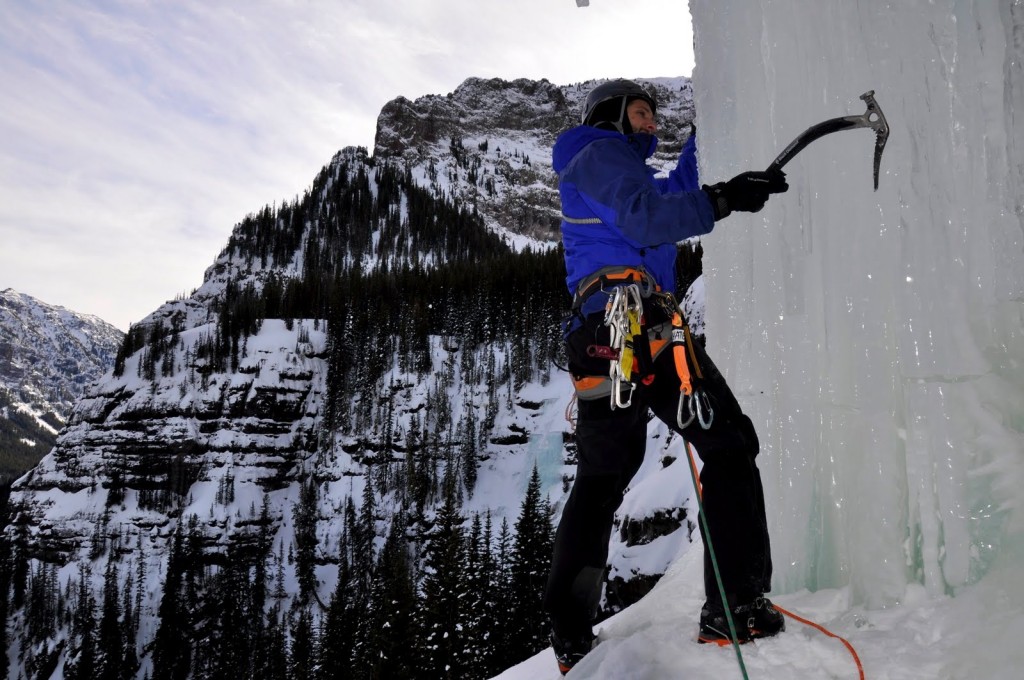 The Kishtwar region, recently reopened to climbers after a 20 year hiatus, is till relatively unexplored. “To us the beauty of exploration holds more importance than success of failure” – Chris Gibisch 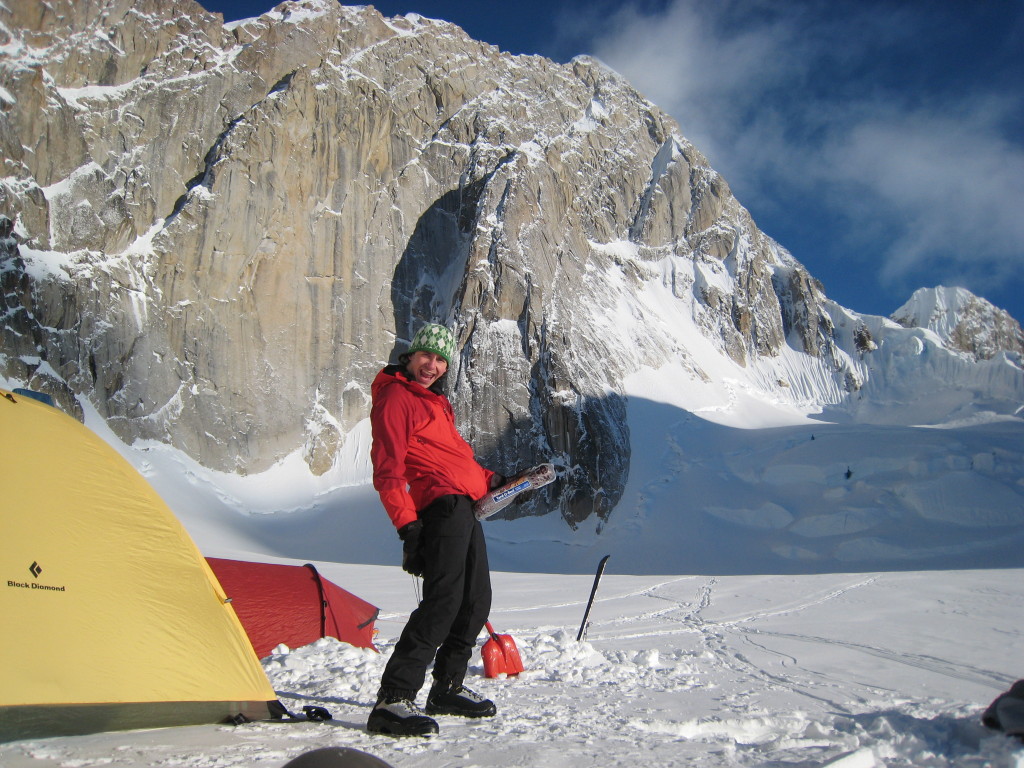 Jed Brown and Colin Haley will travel to the southeast pillar of Ultar Star, which they attempted in 2007. “The route is so massive, with a least 3200m of elevation gain” – Jed Brown