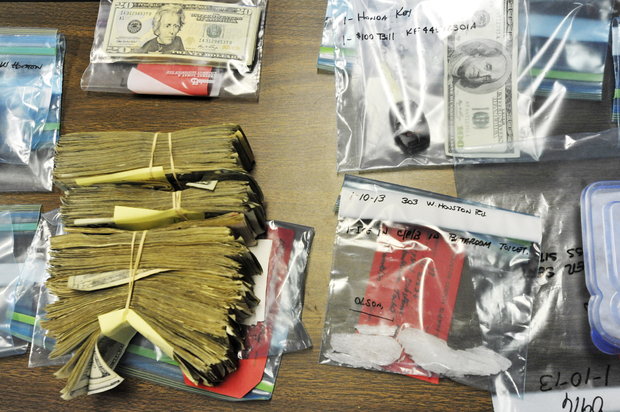 Authorities in Houston County say eight people — including an officer at the Eastman Youth Detention Center — have been arrested in a drug, gambling and dog fighting ring.
The Telegraph of Macon reports the arrests were made Jan. 10 following a three-month investigation by the Houston County Sheriff’s Office, the Warner Robins Police Department and the Houston County District Attorney’s Office.

GAFollowers on Channel 2 Action News Talking About The Falcons