The Annual Gentlemen’s Ball is a black-tie Fundraising Gala and Awards Program that celebrates the accomplishments of Black LGBTQ people who have significantly contributed to enhancing the quality of life of the black LGBTQ community and who have demonstrated a commitment to social change.

“The Gentlemen’s Foundation has been committed to celebrating, supporting, empowering and mentoring Same Gender Loving, Gay, Bisexual, Transgender and Queer black men, as well as encouraging healthy dialogue on issues that promote development and growth, public service, leadership, and networking,” says Co-Founders Gee and Juan Smalls. “Not only will this be a night of entertainment, but it will be a night of philanthropy.”

At the event, TGF’s Gentleman Scholar program will award monies to a Gay, Bisexual, Transgender, or Queer-identifying Black man for use in their higher educational pursuits; college and otherwise.

The event will feature a live Performance by R&B Recording Artist, Tweet. 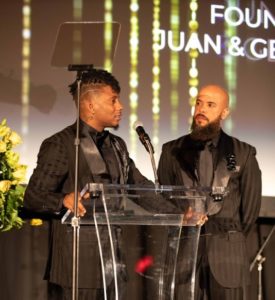 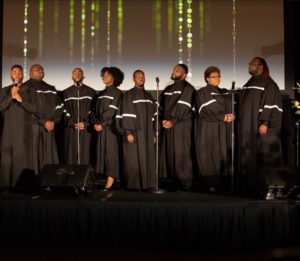 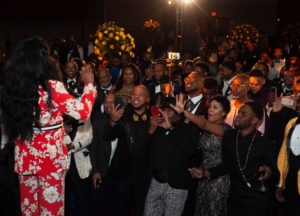 A3C Wraps Up In Atlanta (PHOTOS)