An Atlanta couple nearly killed their baby boy when they gave him a cup full of Coke and 40 proof brandy, police said.

They rushed the drunken tot to a nearby hospital, where doctors discovered the boy’s blood alcohol content was 0.29 — more than three times the legal limit for adult drivers in Georgia, police said.

According to their arrest warrants, Moore and Hickson made the toddler a cocktail out of Coca-Cola and 40 proof Paul Masson Brandy on Oct. 4. He drank until he became unresponsive, police said.

Hickson was arrested Monday, and police nabbed Moore a day later. The two were charged with cruelty to children in the first degree. 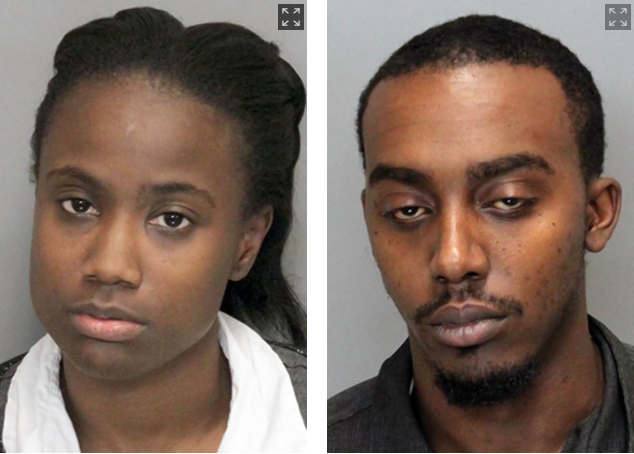