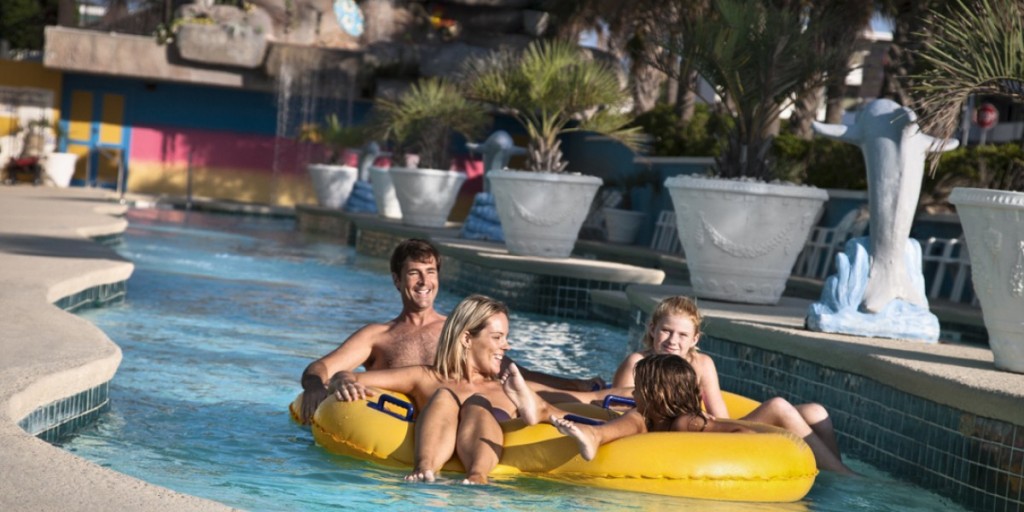 According to a police report obtained by 11Alive News, officers responded to a call of a “plausible distressed swimmer”. When they arrived, the girl was unconscious and CPR was being administered.

Fowler says Adams’s cause of death was drowning. Myrtle Beach police are investigating the incident.

G-Day for the Dawgs