There’s always a few stories each month in Georgia that never ceases to amaze me. This week we have Patrick Gissentanner, a 22 year old from Riverdale, Georgia who recently spent an extravagant weekend in New York City.

Gissentanner visited New York and started posting many photos on social media which is pretty normal. One huge problem, Gissentanner used a stolen credit card from his job at an Atlanta area hotel to fund the whole trip. Now, the Facebook posts are being used against him as evidence in a fraud case.

Gissentanner ended up spending $633.35 over the weekend. Everything he did was posted on social media including selfies on Snapchat, Facebok post of him sipping champagne and more. 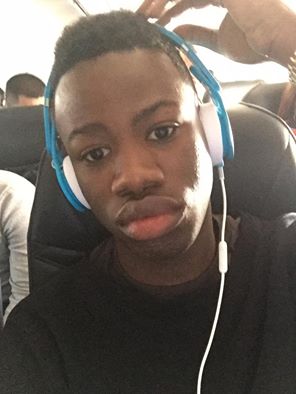 Gissentanner even used his real name and his employee discount to make the reservations in New York said his general manager, Terry Bryant. Gissentanner was an employee at the Hilton Garden Inn on Georgia Lane in Alpharetta, when he allegedly stole a guest’s credit card information to book his own reservation at a New York City hotel. 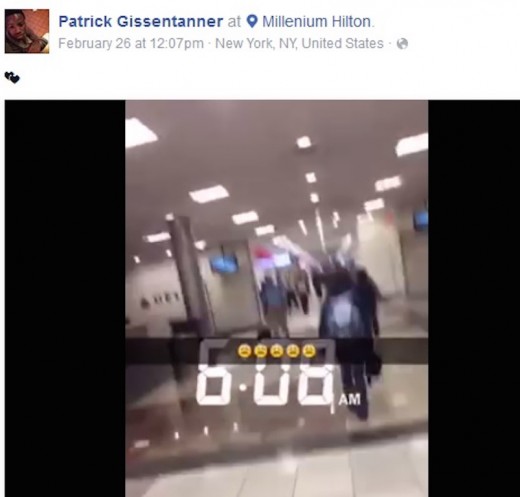 Bryant called police Feb. 29th to report that a hotel guest had been ripped off by one of his employees and when Gissentanner arrived home to Georgia on March 1st, he was arrested on charges of financial transaction fraud.

Gissentanner is currently out on bond and he’s been immediately terminated from his position at the hotel.