The Georgia state senate has passed a bill that would allow adoption agencies to refuse to place children with same-sex couples based on their religious beliefs. The bill would also prohibit the Georgia Department of Human Services from taking “adverse action” against such agencies.

The bill passed 35-19 and will now head to the House for consideration.

Senate Bill 375, called the “Keep Faith in Adoption and Foster Care Act,” was introduced earlier this month by state Sen. William Ligon (R-Brunswick), who added similar language to an adoption overhaul at the end of last year’s legislative session, causing the bill to stall.

A Senate Judiciary sub-committee met on Feb. 8 to take up the bill, moving to send it on to the full committee, which passed the bill on Feb. 20.

Senators debated the bill for over an hour, and the 2015 Supreme Court decision on same-sex marriage was a hot topic throughout, with several senators who support the bill quoting directly from the ruling. 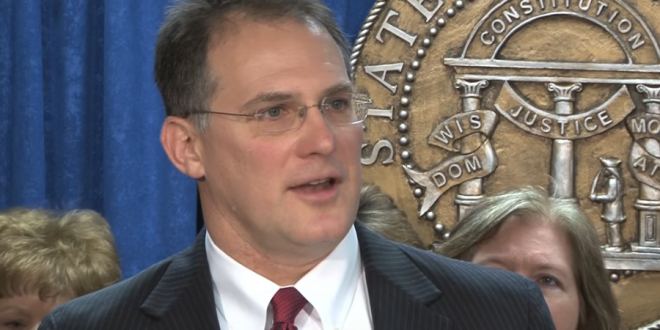