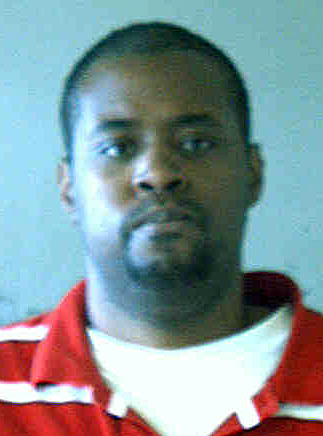 A Cobb County man is accused of using social media to lure teenagers, whom he then coerced into sending him nude photographs. Then, he would allegedly threaten to post the illicit photos online unless the teens agreed to continue sending graphic photos and videos, according to the U.S. Attorney’s Office.

Tremain Hutchinson, 27, of Mableton, was arraigned in federal court Wednesday following his Dec. 18 indictment, U.S. Attorney Sally Quillian Yates said in an emailed statement. Hutchinson is being held without bond.

“Hutchinson is charged with exploiting social media to victimize children,” Yates said. “His conduct is particularly disturbing because he threatened and coerced these terrified children into engaging in sexual acts.”

The investigation began last February when a mother contacted police after finding images of her children engaging in sexual activity, according to the U.S. Attorney. Investigators learned that the minors had met someone online they believed was a 16-year-old boy named Mario, but instead was Hutchinson.

If the girls allegedly did not send him videos, Hutchinson threatened to post the pictures online, including on Facebook, and threatened the girls’ families, Yates said.