Chapman told police that “Little Guy” subsequently “tested positive for Methamphetamine.” Investigators believe that the dog–which was turned over to an animal control officer–ingested the drug at Rogers’s residence in Talmo, a town about 30 miles from Athens.

Rogers, pictured above, was initially charged with cruelty to animals. But when cops went to his home to serve an arrest warrant, they discovered meth and a stolen motorcycle at the residence. As a result, he was hit with narcotics possession and theft by receiving stolen property counts.

“Little Guy,” who has recovered from the meth exposure, is in an animal shelter and will soon be placed up for adoption. 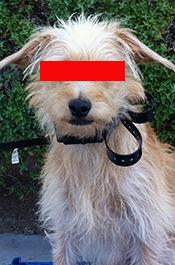 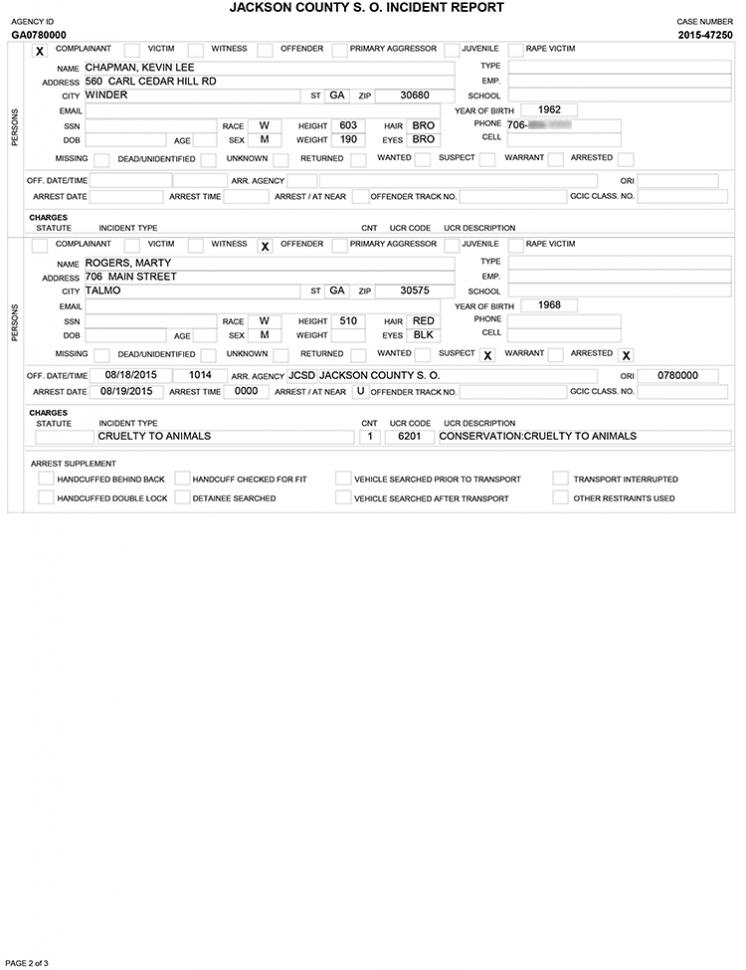