Virginia Tech is heading into the game here with a 6-3 record overall, but in the conference play the Hokies have ended up with a 3-2 record. The last game for the Hokies was an upset victory over Wake Forest. The Demon Deacons in the game could only score 17 points and the Hokies offense played really well with 36 points.

The Coastal is living up to preseason predictions that it would be a hyper-close battle for top spot. If you are considering betting on this close title race these sportsbooks have the best options for high bet limits even if our beloved Georgia Tech are all but eliminated.  At 4-2, UVA has a half-game lead over Pitt (3-2) and a one-game lead on Miami (3-3) and UNC (3-3). Yet, that lead is actually bigger than it appears. UVA only has two games left. They are against the Ga Tech (2-6 overall) and Va Tech (5-3 overall). The Hoos will be sizable favorites in both games, and thanks to a head-to-head win over Pitt in Week 1, are guaranteed the Coastal crown if they win out. 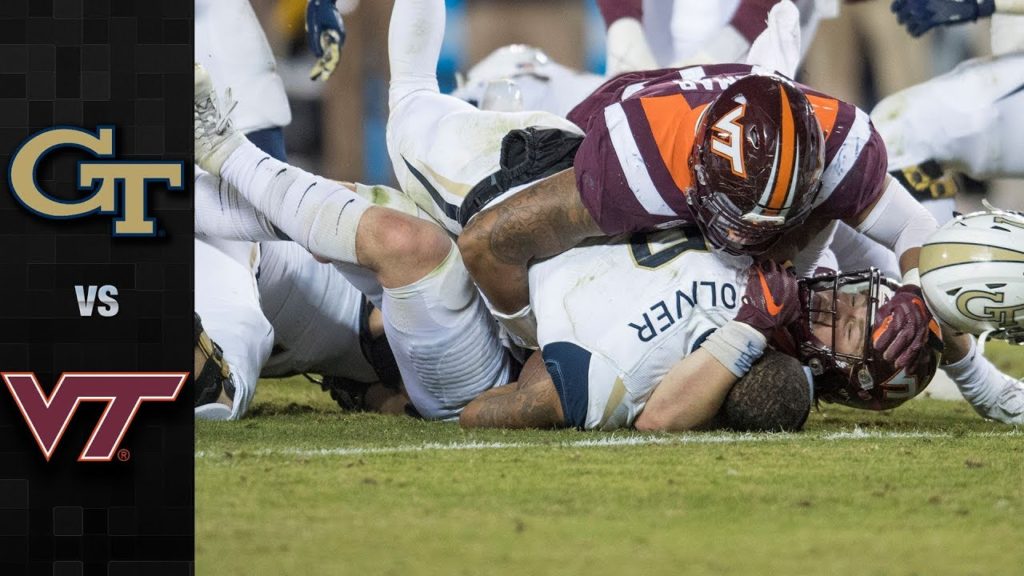 DreamHack has Impressive Weekend in Atlanta