DreamHack has Impressive Weekend in Atlanta

DreamHack hit the Georgia World Congress Center this weekend with tournaments, concerts, cosplay and more. It all ends on Sunday. DreamHack has been happening around the world for the past 25 years.

The venue space expanded from last year’s spot in Building A to Building C of the Georgia World Congress Center to match the festival’s high demand.

Fans were able to experience demos, an expo and eSports tournaments galore.

That included the National Championship Series.

The National Championship Series, powered by Nerd Street Gamers, is the premier pipeline for amateur esports competitors. In person, players get to live their favorite LAN moments witnessed in the pro leagues while showcasing their talent, meeting like-minded individuals, growing their skills, and competing for prize pots up to $35,000.

DreamHack is also on the cusp of celebrating its 25th anniversary on December 6. The premier gaming lifestyle festival started as a gathering of friends and their computers in a school cafeteria — with no online access — but has grown into a beacon of internet culture and a gathering place for gamers worldwide featuring everything gaming under one roof.

See who was exhibiting at the Expo here.

The debut of the Atlanta Reign Overwatch League team.

$1.5 million will be awarded in pro esports tournaments and there are collegiate and high school matches.

The state of Georgia has awarded DreamHack with an official proclamation for DreamHack Day. 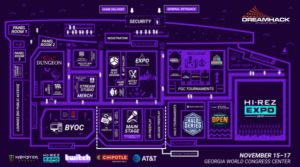 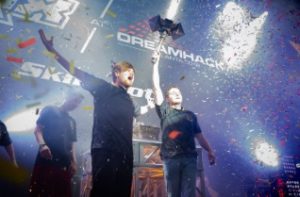 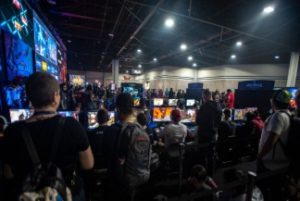 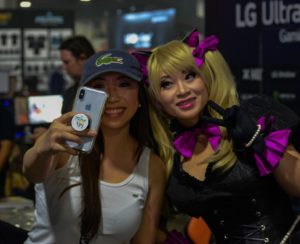 An Easy Drive: Asheville Goes 'All In' on the Arts