SAVANNAH, Ga. (AP) — Police say a man who owns a chain of taco restaurants in coastal Georgia had a sideline business — distributing large amounts of methamphetamine.


The Chatham-Savannah Counter Narcotics Team says 34-year-old Adolfo “Flaco” Mitchell of Guyton turned himself in last week after being indicted for drug trafficking and conspiracy. Police say Mitchell, who owns multiple Flacos House restaurants, was having methamphetamine shipped to him to distribute throughout the Savannah area. They say Mitchell was also directing others to transport methamphetamine to other states, including Virginia.

Mitchell remains jailed Monday. It’s unclear if he has a lawyer.

Mitchell was previously indicted for possession of marijuana and guns, as well as furnishing a pistol to a minor and using a minor in an illicit transaction, all stemming from a March traffic stop. 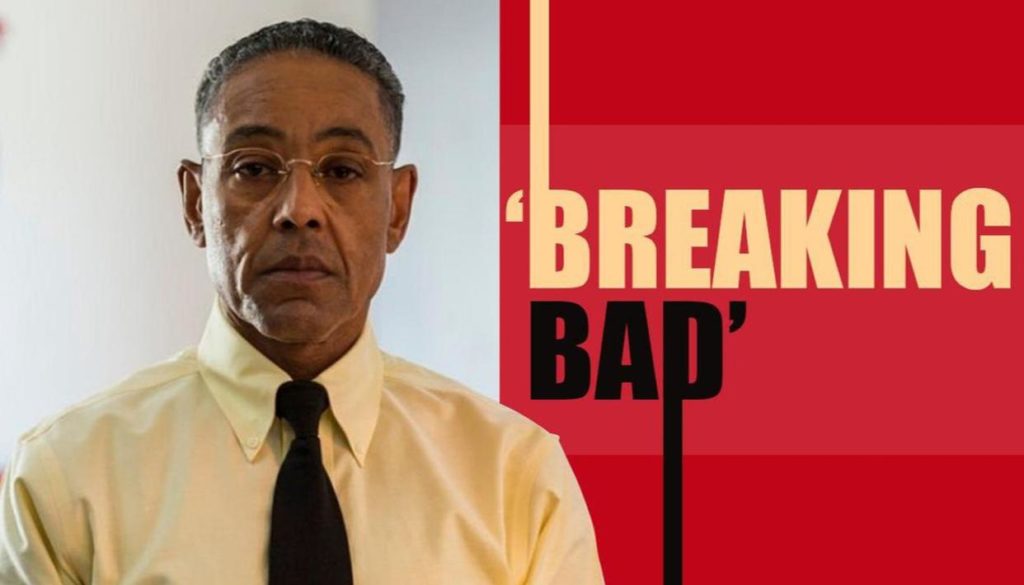