The family of high school athlete who was pulled over and forced to the ground at gunpoint over a seat-belt violation has filed a $12.5 million lawsuit against the Waycross, Georgia police department contending the officer involved was only given a slap on the wrist for his actions, according to News4GA.

Saying “I could have been another Trayvon Martin case,” Montre’ Merritt explained to reporters how the traffic stop in front of his home where officer Officer Cory Gay held a gun to his head and ordered him onto the ground still haunts him.

“That night when it happened, I felt like I could have been another Trayvon Martin case,” Merritt said. “And just hearing how Mike Brown went about his case for doing the right thing. He still got shot. I just feel like I don’t want any of my friends or family, I don’t want that to happen to anybody.” 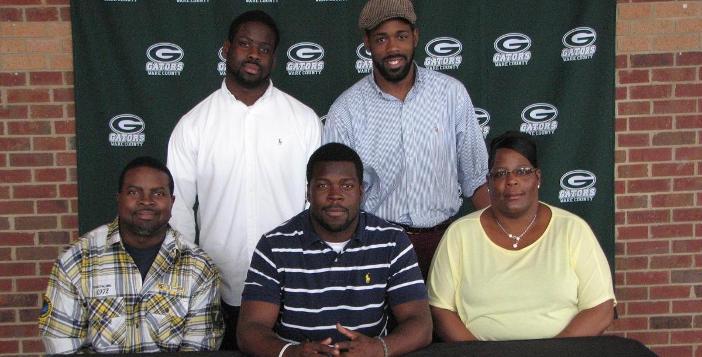 Read the rest at: RAWSTORY.COM

Watch the video below from News4 GA:

What Georgia Tech Thinks About UGA

Best Bars/Pubs Outside of Atlanta

Black Lives Matter Protest on I-75 in Atlanta