Georgia Woman Kills Paraplegic Boyfriend By Leaving Him in the Woods

We all know that people in Georgia can get a little nutty a times but this is just plain batshit crazy. Georgia woman Kate Coursey, 27, was charged on Monday with felony murder after leaving her disabled boyfriend in the woods to die.

According to police records, Kate Coursey, allegedly dropped him off on a dirt road in the area of a hunting camp in Upson County, in Middle Georgia.

“To access that particular road she had to crash her vehicle through a gate”, officer Dan Kilgore says. 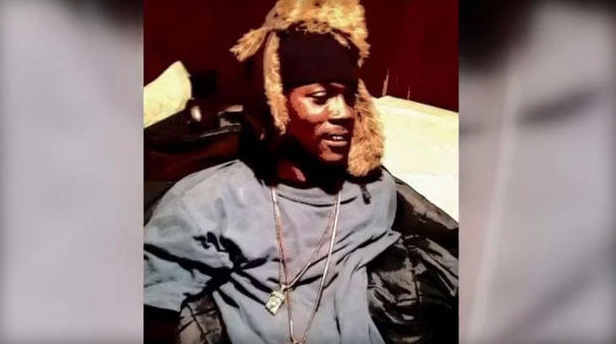 Police officers say that Troymaine was paralyzed from the waist down and had only partial use in one arm. He was stranded overnight as temperatures dropped down to 20 degrees.

The motive behind Kate’s actions still remain unclear. Family members from Troymaine’s hometown in Fort Valley says he was one of the best freestyle rappers ever. 🙁

READ ABOUT ANOTHER CRAZY WOMAN IN GEORGIA