A corrections officer in Georgia who called an inmate on suicide watch a racial slur has been placed on administrative leave without pay and faces termination, the Clayton County Sheriff’s Office said.

Other inmates and another correctional officer witnessed Officer Gregory Hubert Brown call the inmate a “crazy” N-word, the sheriff’s office said in a statement Sunday. No other details were released.

The sheriff’s office in Clayton County, just south of Atlanta, did not immediately return a request for comment Monday. 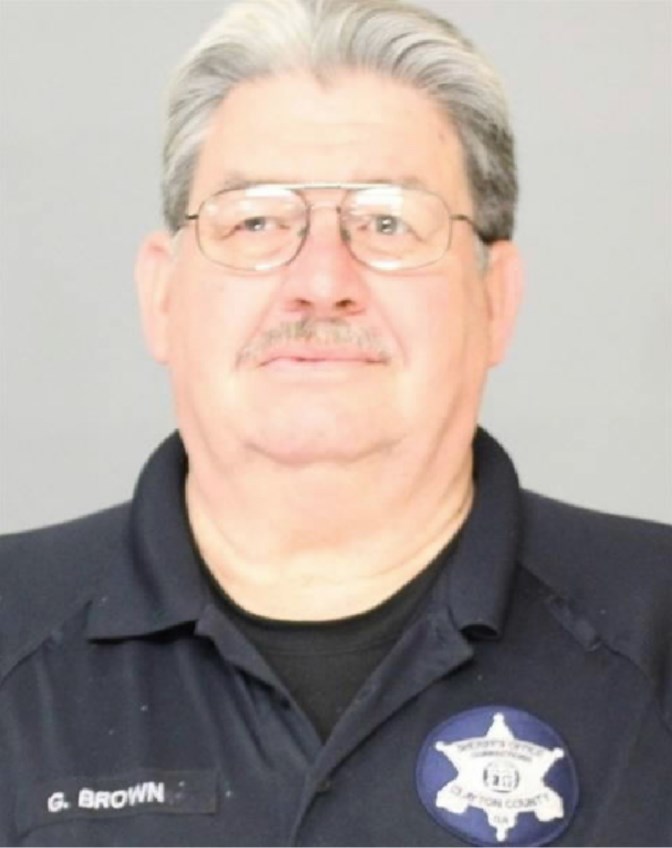 The statement said Brown will be fired within 72 hours by order of the sheriff “in compliance with civil service guidelines.”

It will be the third time that Brown, 61, has been fired from a correctional facility in the last 10 years, according to records of the Georgia Peace Officer Standards and Training Council obtained by NBC News.

In December 2010, Brown was fired from the Coweta County Prison for “workplace violence,” his disciplinary record shows. Brown worked at the prison for two years as a corrections officer.

Brown was involved in a “heated verbal and physical encounter” with an officer who had asked him to fill in incomplete information on an inmate count form, the record states. Brown completed the information, records show, and told the officer: “If you ever jump in my sh– again I will tear your f–k— head off of your shoulders. You are not a corporal or a sergeant.” Brown then walked “aggressively” toward the officer, pushing him with his “chest/belly,” and the officer pushed Brown away, ending the altercation, the record states.

The encounter was witnessed by two other officers. Brown appealed his termination, but it was upheld on or about Feb. 7, 2011.

A year later, Brown was hired by the Clayton County Sheriff’s Office as a jail officer. He was fired in March 2012 for “unsatisfactory performance during his probationary work period” after he locked sergeants inside cells with inmates on three separate occasions while they were conducting cell checks, according to a case summary.

Brown also tried to open two segregation cell doors at the same time without being instructed to do so and used an emergency override to open two-section doors “without proper justification,” the case summary says.

The Clayton sheriff’s office rehired Brown in 2013. Brown did not return a request for comment Monday.