Hines Ward is one of the most versatile players to ever play for UGA. After attending Forest Park high school in Clayton County, Georgia, Hines Ward attended UGA in the late 90s and went on the become one of the greatest wide receivers in Pittsburgh Steelers history.

Recently, Hines Ward talked on Paul Finebaum Show about the recent firing of Mark Richt and hiring of Kirby Smart to the head coach position.

“That’s something I would be intrigued with if he gave me a call”, said Ward during the interview after being asked if he’d return to be an assistant coach.

“When Kirby Smart’s name came up as the head coach, it’s something you get that itch for. It’s like, ‘Man, how great would that be to be a part of his staff and help my alma mater get to the promise land?'”

Although Hines Ward has no coaching experience it would be cool to see him on the sidelines. 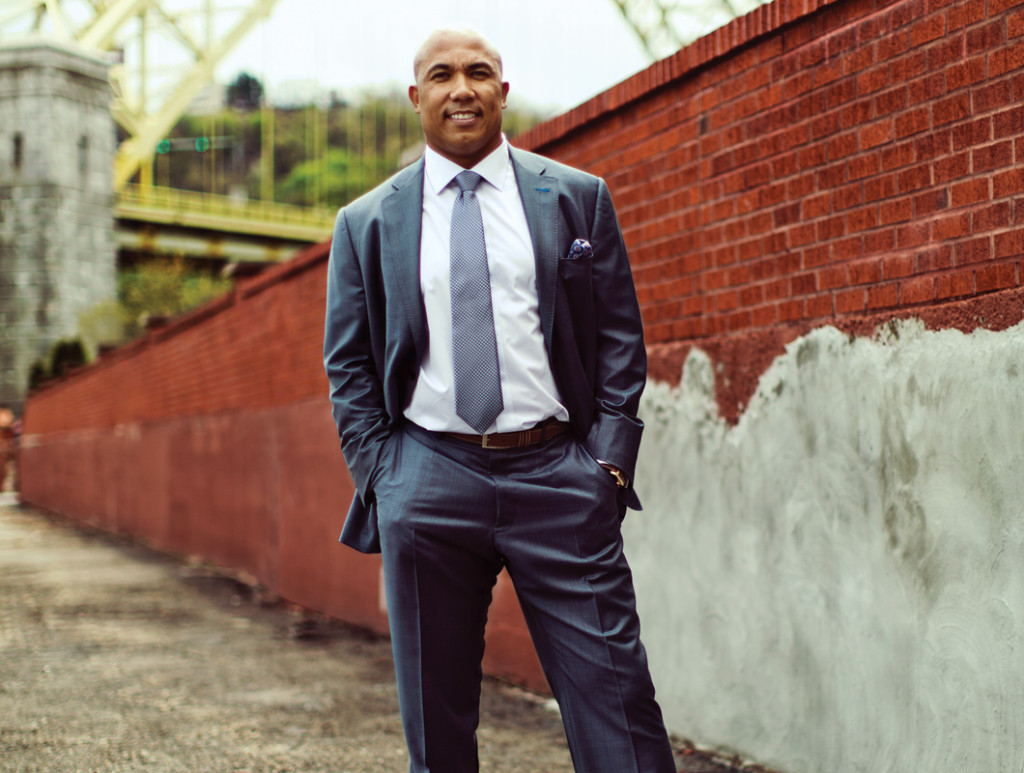