“Mass shootings” was the heavily talked about subject yesterday after a gunman opened fire in San Bernardino, California killing at least 14 people and injuring more.

This marked the 355th mass shooting in America but not the first mass shooting of the day, depending on how you define “mass shooting”. The FBI defines “mass murder” as an event in which four or more people are killed in one area at one time, excluding the perpetrator.

Mass Shooting Tracker and many others argue the definition as one with four or more people hit by bullets in one event, arguing that a shooting “means ‘people shot.’” To the Mass Shooting Tracker, an incident in which four people are wounded, but no one is killed, is still a mass shooting.

In the early hours of December 2nd, a Savannah, Georgia man opened fire killing 1 woman and injuring 3 men according to WSAV. 2 mass shootings in a day should definitely raise eyebrows and create discussion about gun control in America.

More information on the Savannah shooting will be available soon. 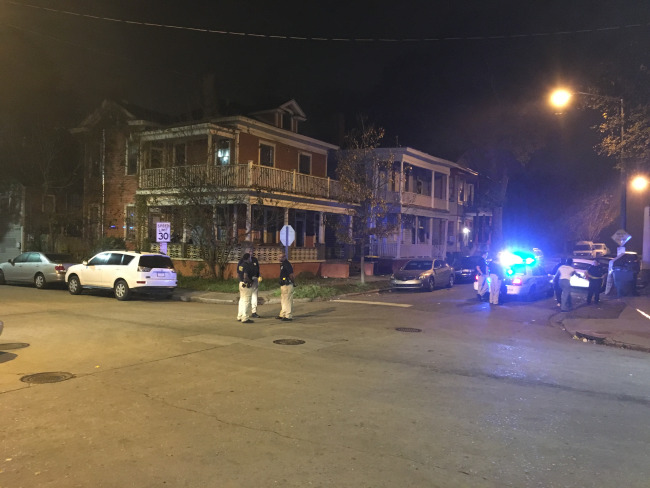 Georgia is 6th Most Vulnerable State to Identity Theft