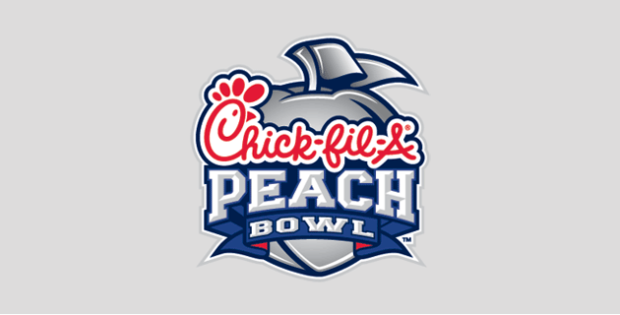 Drinking and driving is one of the worst things that one person can make. Not only is it dangerous for the person driving, but also for others in the car and other drivers on the road. Most people either have a designated driver or take a taxi, Uber, or Lyft.

One person went to a Chick-Fil-A Peach Bowl party and got an Uber to go back home. Instead of entering the address where he was staying in Atlanta, he entered his home address in Mississippi and passed out for a long nap.

Cousin left NYE @CFAPeachBowl party, got in @uber, woke up in Mississippi with a $900 tab. Accidentally entered home address and passed out.

Let this be a lesson for those who decides to take an Uber; make sure that you put in the correct address and STAY AWAKE. The drivers will probably be more than willing to take a few hours out of driving in a busy city after a big bowl game and make a few extra bucks.