MARTA’s board of directors recently approved an expansion that will greatly affect Clayton County transit. A new rail line and rapid bus transit are expected to be headed to Georgia’s 127th county.

The rail line would run along the Norfolk Southern freight railroad and connect Lovejoy to East Point’s MARTA station. If the federal requirements are met, construction would begin as early as 2023 and be completed by 2027. Massive projects like this usually take a while to complete, and are rarely ever without hiccups.

MARTA has been in Clayton County since 2014, when voters approved a 1 cent sales tax for transit. Some of that tax went to the bus lines that started running in 2015. Some also went towards a promised rapid transit option in the future.

MARTA’s recent decision is a step forward in the right direction for an ever-expanding metro area. 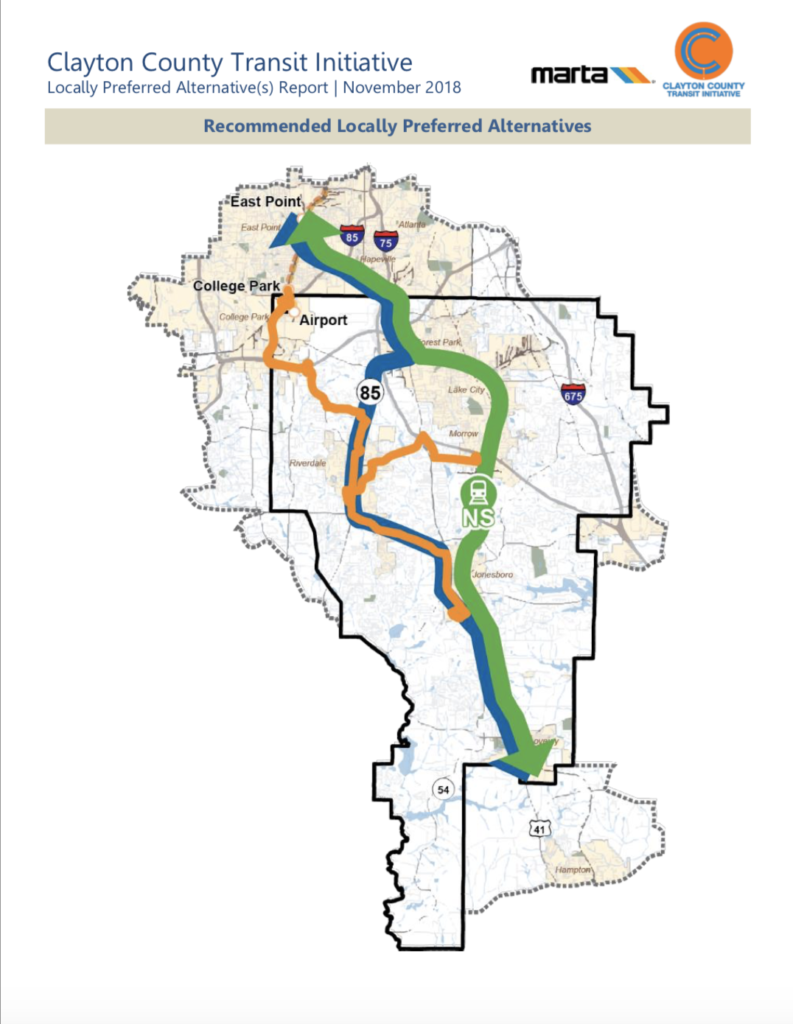 A Look at Bully Boy in the Old Fourth Ward