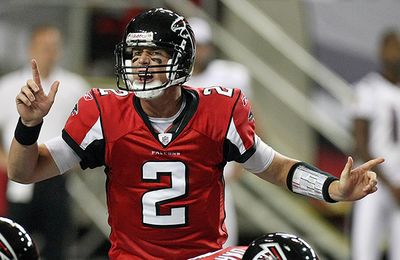 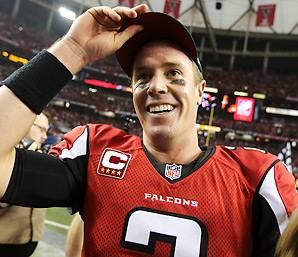 In the coming days, Falcons quarterback Matt Ryan is set to join the National Football League’s $100 million club. He signed a six-year, $72 million contract that included $34.75 million in guarantees his rookie year.

The Falcons want to lock up Ryan for the future. He’s guided the team to five straight winning seasons and two NFC South titles. General manager Thomas Dimitroff has said they want to do Ryan’s deal in a creative manner that will not severely hamper the team’s long-term salary-cap situation.