“It doesn’t get bigger than the universe,” cracked longtime Miss Universe host, and sometime Atlanta resident, Steve Harvey, as the 2019 edition of this worldwide pageant opened on worldwide television from Tyler Perry Studios in Atlanta.

It really didn’t get any bigger for Tunzi, whose platform focused on women as leaders.

“I think the most important thing we should be teaching young girls today is leadership,” Tunzi said before her name was announced as winner.

The new Miss Universe will move to New York City where she will live during her reign and become a spokesperson for various causes alongside The Miss Universe Organization.

Miss Universe 2018 Catriona Gray Filipino-Australian, 25, who was the fourth Filipina to be crowned Miss Universe when she took the title at last year’s pageant, handed the crown over to Miss South Africa.

Gray told the audience she was closing out the chapter in her life with ‘a grateful heart.’

‘I’ve always believed that as women we have the power to redefine our generation,’ she said. ‘When we raise our voices together, the words ‘woman power’ become more than just a phrase. They become a movement.’

‘To everyone with a dream, know that your dreams are valid. And on your path you are never denied, only redirected,’ she said.

Atlanta served as host city for Miss Universe for the first time. Reviews were nothing but positive. The contestants loved the week of activities and media from around the world loved the convenience to a vibrant downtown, easy access airport and the hotels and restaurants in the area. 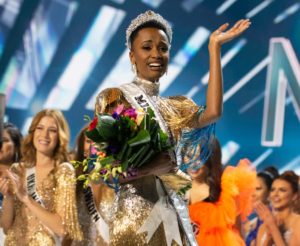 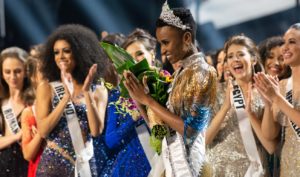 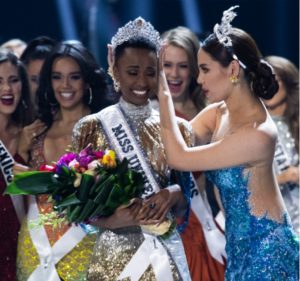 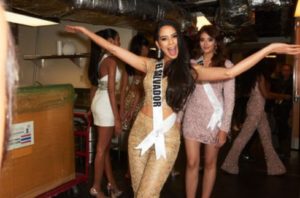 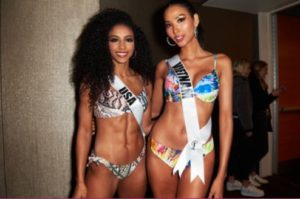 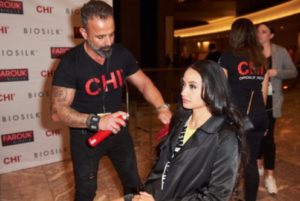 Judge Has Ordered Kemp to Undergo Questioning in Georgia Election