Weekends are so overrated, so it’s fitting today that Monday Night Brewing released their newest year around beer, “Slap Fight”. The very first beer from Monday Night to be consumed through a can.

“Slap Fight” was named after the amount of dry hops featured, it’s actually contains double the amount of their famous “Eye Patch Ale”. The beer features hops from Comet, Equinox, Mosaic and Bravo, if not careful the beer can slap you right in the face! 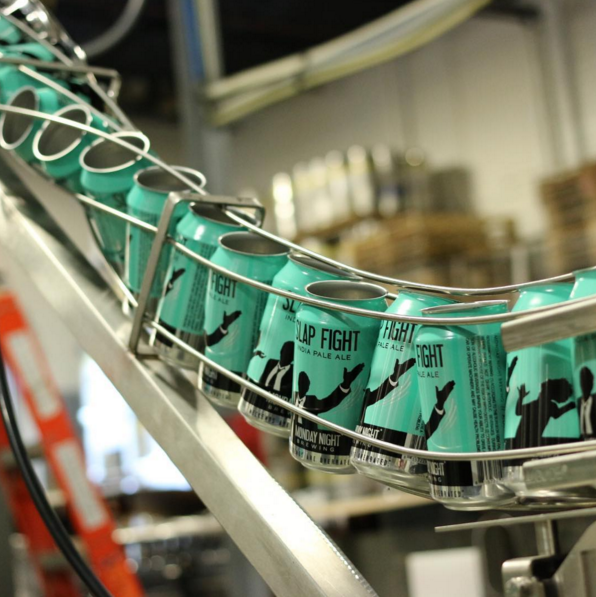 “Today we are canning our newest year-round beer (and first canned beer), Slap Fight. We hope you like West Coast-style IPAs. This one is full of Comet, Equinox, Mosaic and Bravo hops. At almost double the dry hop of our Eye Patch Ale, this beer will hit you right on the face.”

Make sure you give “Slap Fight” a try!

Morgan Bauer Moved to Atlanta and Hasn't Been Seen Since