Netflix documentary “The Art of Organized Noize” drops on Tuesday

The only time in history that an hip-hop act won a Grammy for “Album of the Year”, a diamond album at that. It’s a direct result of the work and leadership that Organized Noize brought to the table, they are completely responsible for creating a new sound and Nexflix is debuting a documentary about them.

Organized Noize is a group of producers featuring Rico Wade, Sleepy Brown and Ray Murray. The trio is responsible for creating hits with TLC, OutKast, Goodie Mob and other acts within the Dungeon Family.

The documentary which debuted this week in Austin, Texas for SXSW tells the story about the highs and lows of Organized Noize. Commentary provided by celebrities such as OutKast, CeeLo, 2 Chainz, LA Reid, Diddy, Future and more.

If you didn’t get to catch ‘Art of Organized Noize’ in Austin, you will be able to watch on Tuesday, March 22nd on Netflix. Don’t miss it! 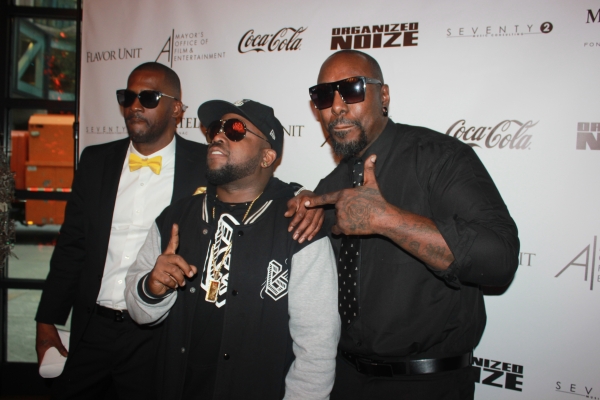 Morgan Bauer Moved to Atlanta and Hasn't Been Seen Since