Commending the 20th anniversary of the 1996 Summer Olympics held in Atlanta, Nike has created a limited-edition Air Trainer SC High.

Marked as one of the most formidable events in U.S. sports history, the design celebrates the colors and logos of the Atlanta games where the late Muhammad Ali lit the torch during the opening ceremony.

Draped in emerald hues with overlaying panels of perforated and suede leather, gold accents along the lace hooks and sides evoke the achievements of the athletes that competed in the event. An embroidered peach on the tongue champions the host city while a Nike logo juxtaposed with laurel wreaths on the heel reaches back to the Olympics’ origins.


The trainer sits atop a translucent sole speckled with colors from the vintage emblem and contains glow-in-the-dark features for an overall ceremonial vibe. This version of the Air Trainer SC High is expected to hit stores on July 19. 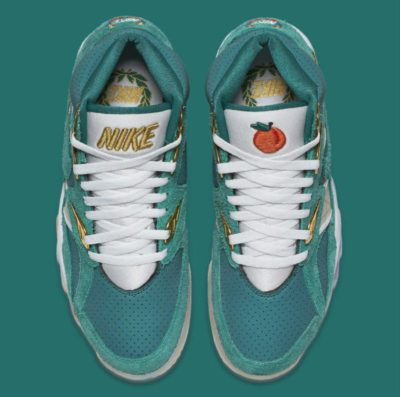 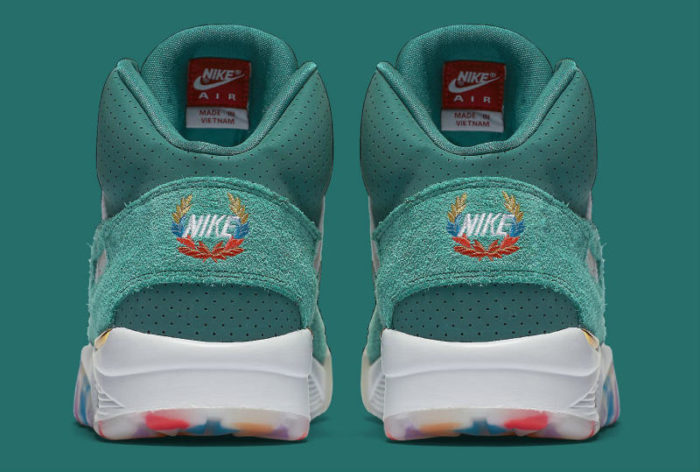 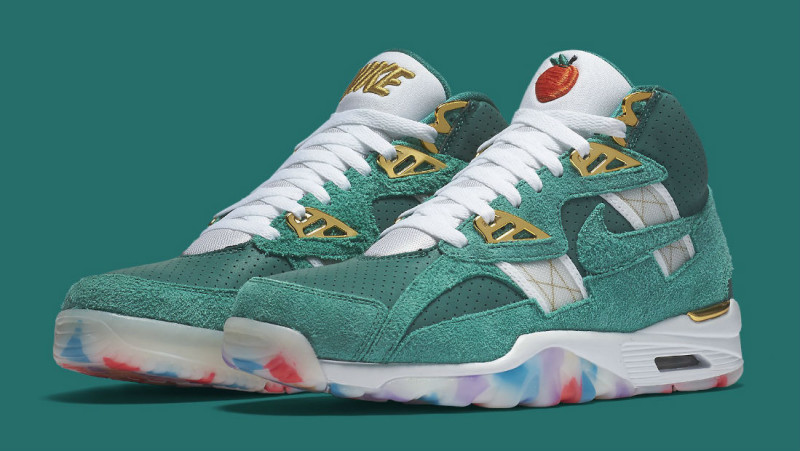 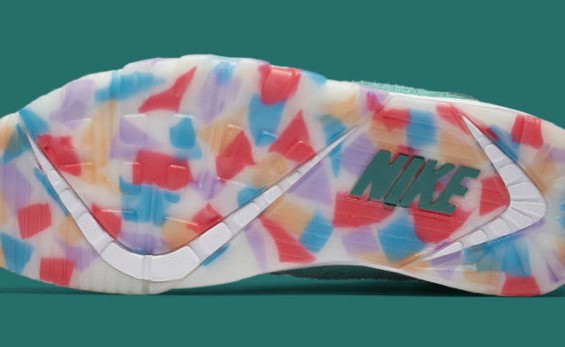