Olivia was indicted on the November 14th death of Abbey Hebert of Acworth, Georgia.

Olivia admitted to stabbing Abbey with a knife after the two smoked weed and got into an argument inside of Abbey’s house.

Police said Olivia, stabbed Hebert inside the house, then chased her outside, where a witness saw Hebert get stabbed multiple times. 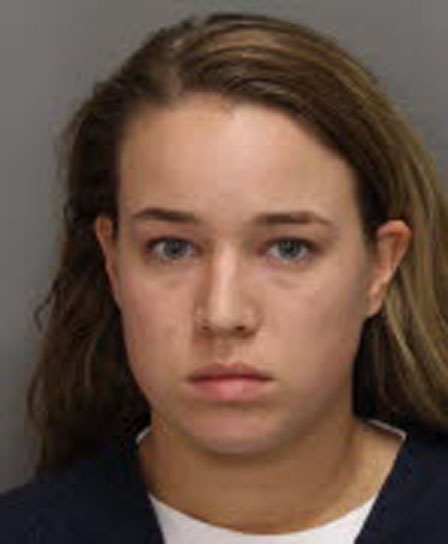 According to a witness, Olivia told a neighbor “god made” her commit the crime. Olivia’s attorney says that she is very remorseful.

RIP to 17y/o Abbey Herbert, Allatoona HS student stabbed to death by her cousin. Prayers to the family. 🙏 pic.twitter.com/1vOfbzAaH5