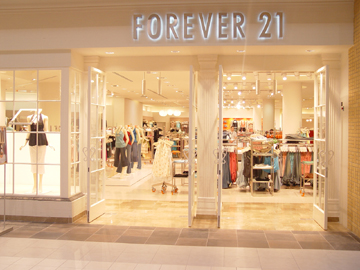 A 20 year old, Kareem Habbal, landed himself in jail for the third time for the same offense.

Habbal has previously been arrested as a peeping tom in Alpharetta and Roswell. This time, the suspect was arrested in Forever 21 at Perimeter Mall in Dunwoody.

Store owners spotted Habbal behaving oddly and kept a close eye on him.

Check out the full story here from WSB-TV