With the offseason beginning a few weeks ago, the Atlanta Hawks are the talk of the NBA. The re-branding of the team as the Atlanta Hawks Basketball Club, the dismissal of former GM Danny Ferry, and now the reveal of their new & polarizing jerseys. The Hawks are one of the oldest franchises in the NBA (the Tri-Cities Blackhawks in 1946). Since moving to Atlanta the team has changed their jerseys 12 times. There have DEFINITELY been some missteps along the way, but they have also dropped some flat out gems.

The Hawks have always been dressed in some of the league’s best threads. Now we have ranked the best jerseys since the franchise moved to Atlanta. 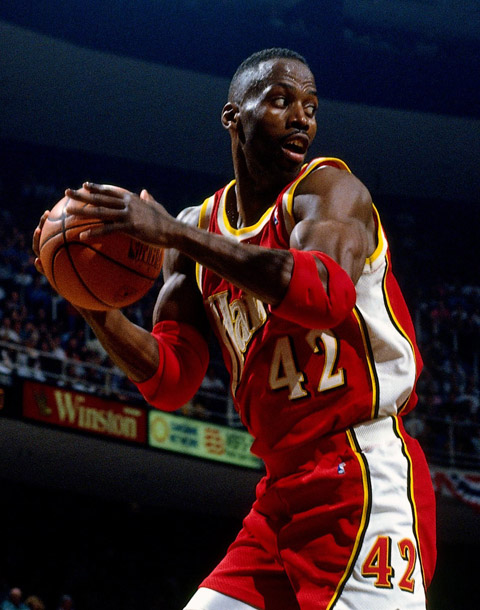 In 1992, the Atlanta Hawks transitioned from the iconic jersey they used for the previous 10 years.

Even though it had hints of the of the Pac-Man jersey, this was the first time the Hawks used black as an accent/alternate uniform. The red, yellow, white and black trend would carry on until 2007. 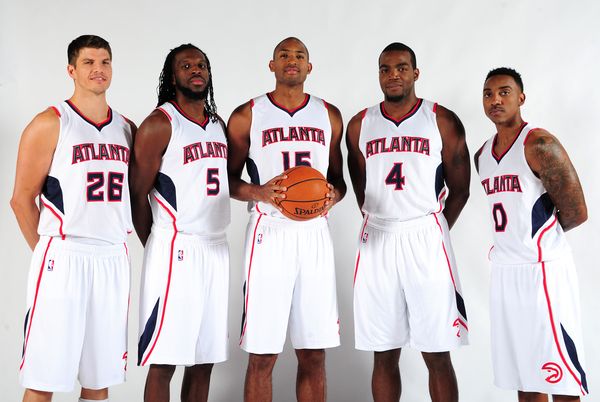 During game 6 of last year’s playoff series against the Pacers, the Hawks made a glorious announcement…. The Pac is Back!

In 2007 the Hawks overhauled their look introducing a more modern logo and look. In 2014, the Hawks revived and updated their legendary Pac-Man logo. There were no other big changes to the jersey except the Hawks being replaced by Atlanta on the front of the home jersey. Thank the Pac for the team’s good record? Nah, ball movement and Coach Bud, but still a clean jersey. 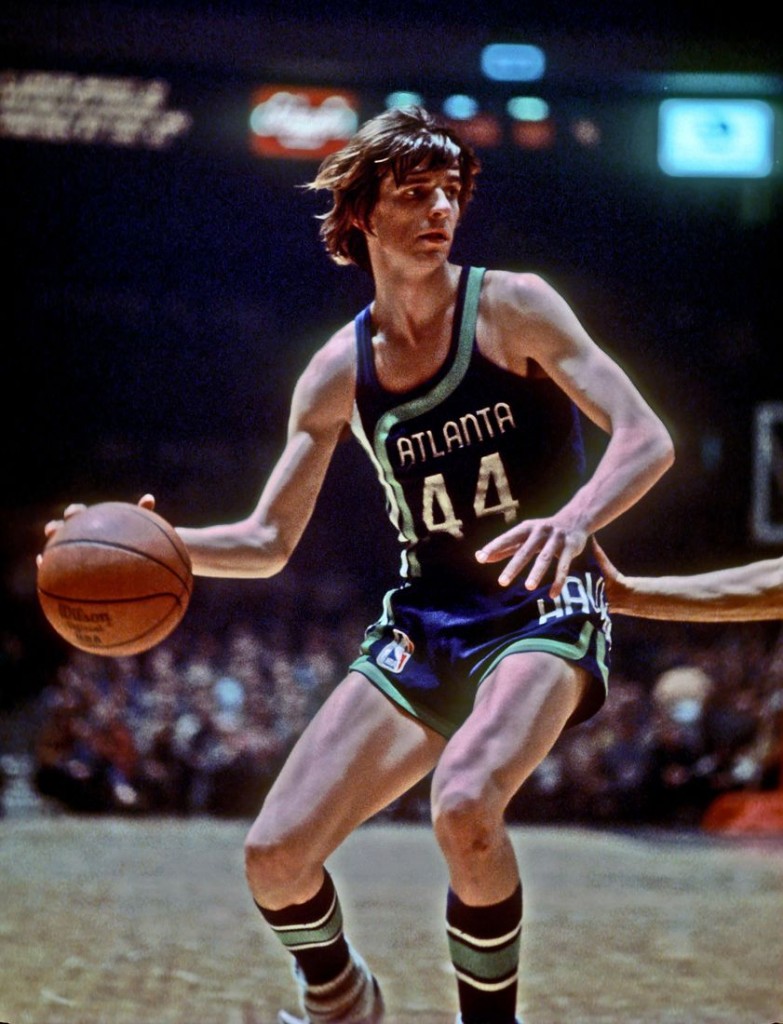 The 1970-72 jersey was by far the most drastic departure from what we know as “Atlanta Hawks” colors.

Hawks legend and NBA great “Pistol” Pete Maravich dawned the blue and neon green threads while dazzling the league. This jersey introduced the predecessor of the “Pac-Man” logo for the first time. It is easily one of the most revolutionary designs in NBA history, but back then it was met with mixed reactions. Now, it is looked at as one of the best throwbacks period. It even made it’s way back on the court during the 2003-04 season. 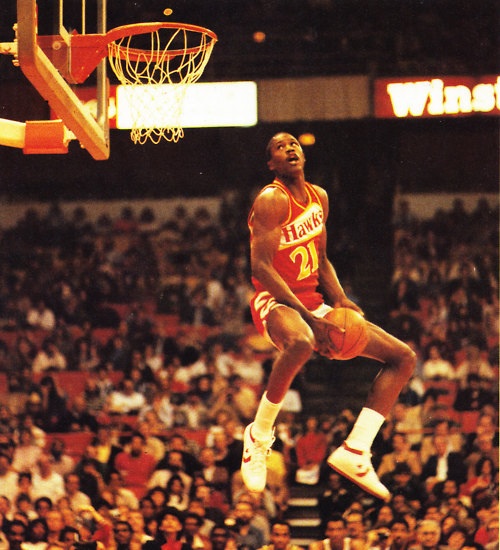 The 1982 season brought forth a legend and a new look for the Hawks.

This was the beginning of the “Nique Era” for the Atlanta Hawks. It also the beginning of what may be the most universally known jersey and logo in the history of the franchise. Affectionately called the “Pac-Man Jersey,”  the bold white stripe on the red and yellow threads seemed to echo the style of the “Human Highlight Film.” Definitely one of the best in NBA and franchise history, as is lasted for 10 years unchanged before being replaced in 1992. 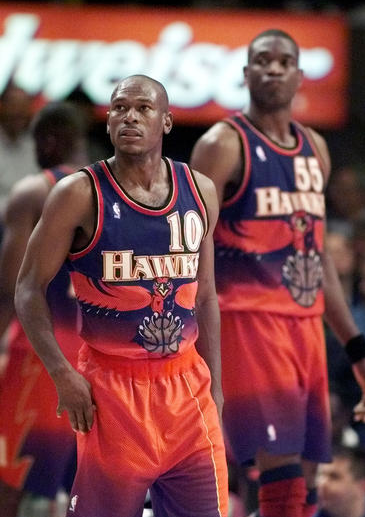 Just look at it…. a thing of beauty. The 1995 jersey introduced the current primary logo of the Hawk carrying the basketball, and boy did it introduce it in a memorable way. The era of the finger wagging Dikembe Mutumbo and shimmying Steve Smith (can’t forget Laettner and Mookie) was accompanied by a gradient classic. It has become a fan favorite amongst fans of the Hawks and NBA in general. Here’s hoping we see a return to the court soon.

Best Places To Watch The Women's World Cup In Atlanta

Freshness Dominates the Table at Milton's Cuisine and Cocktails