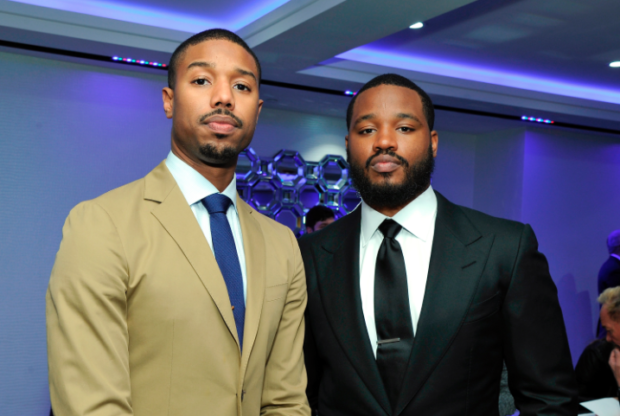 Ryan Coogler and Michael B. Jordan are building on the #BlackBoyMagic they brought to the screen in Fruitvale Station and Creed (and undoubtedly will in the upcoming Black Panther) by teaming up for a new film project, about an education scandal, called Wrong Answer.

Coogler will direct the film, which will be produced by Coogler, New Regency Productions and Brad Pitt’s Plan B. In it, Jordan will star as math teacher Damany Lewis, Variety reports. The script is being written by Ta-Nehisi Coates.


Based on Rachel Aviv’s 2014 New Yorker story of the same name, Wrong Answer tells about the 2006 standardized-testing scandal at Atlanta Public Schools.

Lewis, a math teacher at Atlanta’s Parks Middle School, knew that if his school was classified as a “school in need of improvement” for the sixth year in a row, the state could shut it down under “No Child Left Behind” guidelines. He went to great lengths to prevent that from happening, including stealing copies of the standardized tests and changing answers for students who had made the wrong selections.

Lewis’ actions and the subsequent fallout are the basis for what is guaranteed to be an excellent movie.

One time for a black movie telling a black story, written by a black writer, starring black people and directed by a black director.

We need more of this in Hollywood.