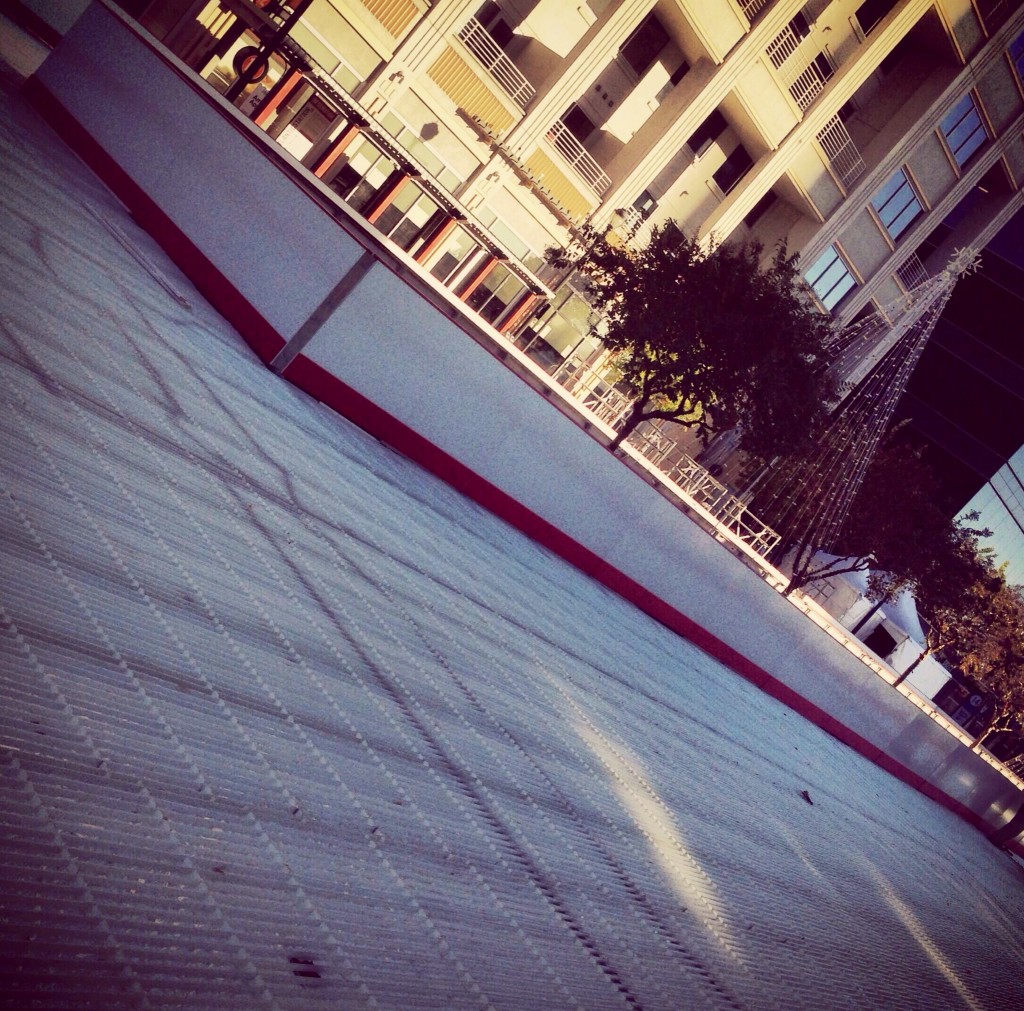 Get ready to lace up your ice skates and head over to Atlantic Station. Starting November 15th – February 14th, visitors can kick off the holiday season with Skate Atlantic Station, a 10,000-square-foot, open-air ice-skating rink set in the backdrop of midtown Atlanta.

Skate Atlantic Station will take over District Street between 17 1/2th and 18th Streets. The unique, track-style rink, surrounded by the shops and restaurants at Atlantic Station, will offer a magical winter atmosphere to skaters. Dazzling lights and holiday décor will have skaters dreaming of a white Christmas.

American Skating Entertainment Centers (ASEC) has been selected to create and operate the ice-skating rink. The company has created ice-skating rinks at some of the top retail and entertainment destinations in the United States, including L.A. LIVE at the Staples Center in Los Angeles and Houston Galleria Mall in Houston.