Did you know that there are SO many different bands that come out of Atlanta? Also, did you know that their albums come with beautiful covers too? Sometimes you buy an album because the cover looks cool…it’s like wine but with music. With that being said, here’s my top 5 best album covers coming from ATL: 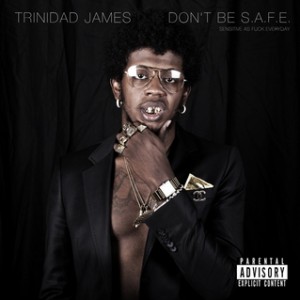 5) Trinidad James : Is it just me or is anyone else getting a 1970s funk album vibe from this album cover. I feel like I’m looking at a post-modern James Brown album or something. Of course, I don’t think the king himself would wear as much gold and thick rimmed glasses, but you get the feeling… 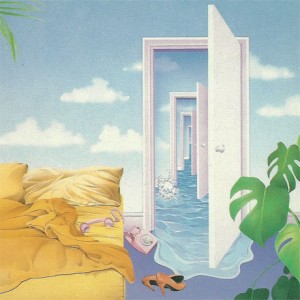 4) Mood Rings: Surrealism in album covers is becoming a big trend, maybe it’s the spreading legalization of marijuana, but it’s really nice to look at. Mood rings look like they took a tesselation and added to their album cover. It really helps set the mentality for the listener when they press play on their album. 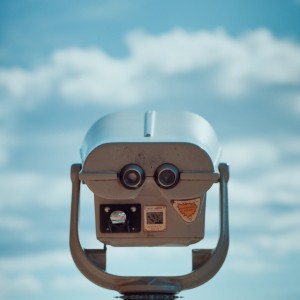 3) Little Tybee: I saw Little Tybee when they opened for of Montreal at Terminal West this past November. I didn’t really know what to expect, but found that they were this summery troupe that fit really well with the of Montreal mantra, minus the confetti and singing about a candyman. Their new album takes the cake for their use of photography. The concept of the photograph is just as whimsical as they are. 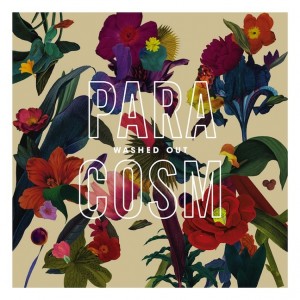 2) Washed Out: The entire album has a sample of chirping birds and ambient forest noises. Clearly Washed Out kept this in mind when picking out his album cover design. Along with the print being visually beautiful, there is still that slight interest and mystery that comes with the Athens artist. Maybe I’m just a sucker for white typeface that makes me squint, but the album cover makes me want to listen to this album. 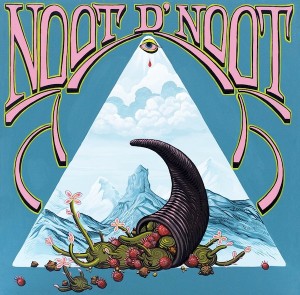 1) Noot d’ Noot: Cheers to the group that brings a throwback to their album cover. Noot d’noot isn’t a stranger to Atlanta, and it shows that they’re not strangers to the music scene of Atlanta’s past. During the 1960s, Atlanta was a wonderland of music, drugs and free love in the South, and the homage to the groovy feelings of that time are showcased in Noot d’noot’s album.