Police are still looking for the two men who held up the Flash Foods store at US 19 South and Nelms Road early Monday morning.

Police say they burst into the store, and told two customers to sit down on the floor, and pointed a pink revolver at them. The gunman then pointed the gun at the clerk, and demanded money from the cash register.

After threatening the woman and child, the robbers forced the clerk to open the cash register.

One robber dropped the bag of money on the floor as he tried to steal a box of cigars.  Police are trying to determine if these guys are connected to a series of violent armed robberies in Albany.

“Well, that’s something we are working with the Albany Police Department to see, if there is a connection in these.  Of course, it’s still under investigation to determine whether it is related or not,” said Lt. Chad Kirkpatrick, of Dougherty Co. Police.

Police say they are looking for the gunman, who was wearing a mask and a sweatshirt with “Myrtle Beach” printed on it. His accomplice was wearing cut off jeans with “Paco” on them.

If you have information that helps catch these criminals, call CRIMESTOPPERS at 436-TIPS, and you could receive a reward. 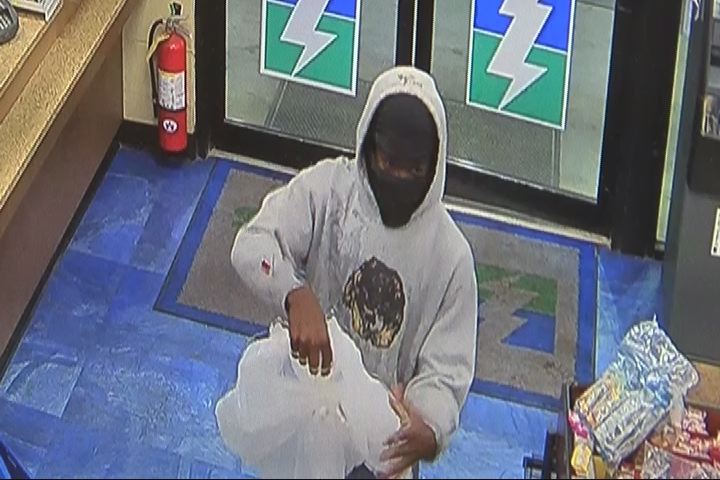 An Augusta Man Gets 15 Years After Trying to Aid ISIS

Crack - A True Tale about the Impact of Insecurity