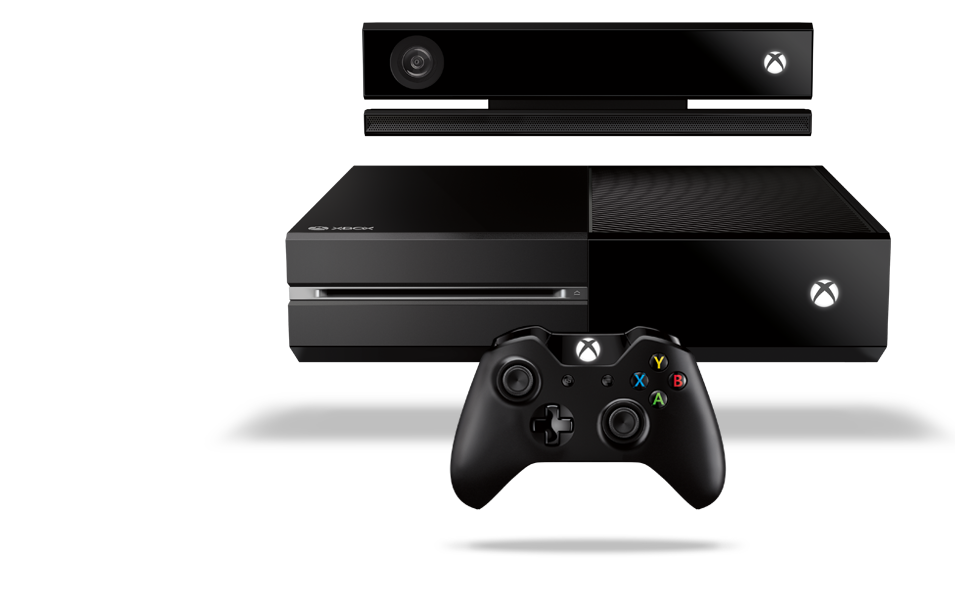 Monday, May 21st, the gaming world got it’s 1st glance at the Xbox One. Even after that we still know just as much about Microsoft’s new video game console we know about Sony’s PlayStation 4. Like the PS4, the Xbox One will rely on an 8-core processor, supported by 8 gigabytes of RAM, a Blu-ray disc drive, a non-removable 500 gigabyte hard drive, three USB 3.0 ports, and WiFi capability.

The Xbox One will also be packaged with an advanced version of Kinect, which Microsoft says is so sensitive now it can track your pulse (SCARY). At the unveiling Monday, the company did not announce a price, nor did it set a launch date, other than to say gamers can expect it by the end of the year.

It won’t be streaming full games when it launches.

Though companies like OnLive are pioneering games processed in the cloud — and the PlayStation 4 will initially let players demo portions of games via the cloud-based Gaikai service — no such game-streaming capability will be available on the Xbox One for the foreseeable future. “If you’re talking about full game streaming, the technical reality of that is that that’s multiple years off in terms of having a complete system that people will really look at and say, hey, that actually works for me in terms of latency and performance,” explains Mehdi. Instead, the Xbox One will use its cloud computing services to augment games.

Want to record game play? The Xbox One can handle it no sweat. But, although Microsoft is positioning the console as an “all-in-one entertainment service for the living room,” it won’t be capable of recording TV programming on its own. For that, you’ll still have to rely on an old-school DVR box from your existing cable or satellite provider.

The Xbox One was meant to blend in (and lay horizontally).

Previous Xbox consoles were made to stand out. The Xbox One was created from the get-go to do the opposite. If you were wondering if you could stand the Xbox One up on its side, you can’t — or at least shouldn’t. Users will want to keep it horizontal to keep things cool and quiet.

All games will be saved to the Xbox One.

It doesn’t matter which game you buy, it will be downloaded and installed in its entirety to the console’s 500-gigabyte hard drive, which Mehdi says is partly so the game can better take advantage of Microsoft’s cloud computing services. And if 500 gigs of space isn’t enough, users can hook up an external hard drive via any one of its USB 3.0 ports.

The infamous “red ring of death” is no more.

Defective Xbox 360 units quickly became known for the “red ring of death,” a ring that lit red around the power button if the console experienced a hardware failure, among other problems. The notorious indicator is no more. Instead, console issues will be displayed via onscreen messages.

There’s another reason for that x86 processor.

The switch to a more accessible 8-core x86 PC-style processor is a big change for Microsoft, which has in the past preferred more customized chips for its game consoles. Part of that has to do with making it easier for outside developers to create games. But the other reason? So the Xbox One can run Windows 8 apps when needed. Indeed, the console will run three operating systems side-by-side: a streamlined version of Windows acting as the main OS to run non-gaming apps like Skype, an “Xbox OS” that kicks in when a player starts a game, and a small third OS that runs behind the scenes to sort of bridge the two.

6th fastest growing city in the US is........Alpharetta