2 Women in Atlanta are being tested for E. Coli after eating Chipotle

A sign indicates that Chipote in Hazel Dell is closed in Vancouver Monday November 2 , 2015. The outlet is one of 43 Chipotle restaurants temporarily closed in Washington and Oregon to help stem the damage from an E. coli scare. (Natalie Behring/The Columbian)

STOP EATING CHIPOTLE! Two women in Cobb County are being tested for E. Coli after visiting the Chipotle in Kennesaw, GA.

One of the women, 31y/o Jenny Tuggle says, “It was pretty bad. I was on the toilet for a few hours.”

She says she ate at the Chipotle in Kennesaw about a week ago with a co-worker. As you may have heard, the CDC recently released a report stating Chipotle is linked to 50 E. coli cases in 9 states. Jenny Tuggle suspects they may be Georgia’s first, WSBTV reports.

“It’s kind of weird that two people, who normally don’t get sick, got sick the same time from eating the same place,” she said. 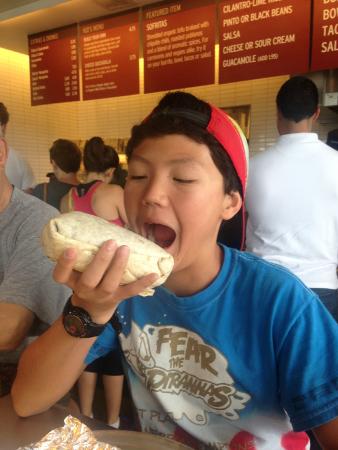 4 Reasons Why Jacob Eason Should Choose Georgia over Florida