Atlanta emergency crews said there are no survivors after a small plane crashed in northwest Atlanta on Thursday. The plane was headed to the Millington, Tennessee area.

Four people have been confirmed dead. There was one pilot and three passengers on the plane, according to Heidi Kemner with the National Transportation and Safety Board (NTSB).

A salvage company arrived on scene Friday to transport the wreckage to a lab in Washington, D.C., where NTSB investigators will work to determine the cause of the crash. The investigation is expected to take about 18 months.

Investigators have recovered the cockpit voice recorder and expect to release a preliminary report in the next 10 days.


The Commercial Appeal identified one of the victims as Memphis businessman Wei Chen, who is the founder of Sunshine Enterprise, Inc. Mike McAnnally, president of a subsidiary of Chen’s company, Stepup Scaffold, confirmed Chen’s death. 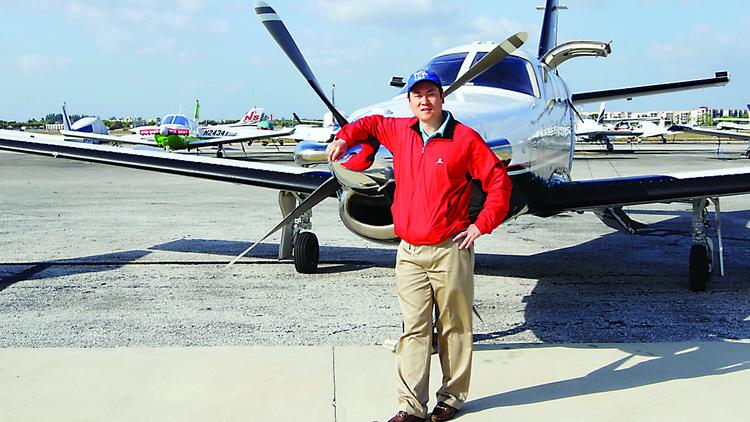 Another victim in the plane crash has been identified as Danielle Mitchell Robinson. Her uncle, David Mitchell Jr., said Friday that she was a mother of three and engaged to be married.

Robinson was 32 years old and graduated from the University of Alabama. She worked for Chen. She told her uncle she was planning on spending Christmas in Atlanta, but her family doesn’t know why she was on that plane.


Officials said it went down about 1.5 miles east of the airport shortly after noon Dec. 20, crashing in a field near Bolton Road and Donald Lee Hollowell Parkway.

Local officials said all four passengers on board were killed.

This crash comes one day after three people were killed when their plane crashed in an open field near the Blairsville Airport. One survivor had to be airlifted to a local trauma hospital, but their condition was unknown.

Topgolf Giving Back to our Heroes

Flu Activity Rises in Georgia During the Holiday Season