5 Important Georgia Laws That Went into Effect on July 1st, 2019

Yesterday (Monday) a great amount of new laws went into effect in Georgia.

Everyone has been paying attention to the controversial abortion bill set to go into effect in January but there are many more laws that went into effect on July 1st that Georgians shouldn’t overlook.

Here are 5 new laws that Georgians need to know about:

A new law will protect renters from eviction when they complain about unhealthy conditions.

Supporters of the measure said it will help stop landlords from evicting tenants rather than fixing problems.

The law makes it easier for renters to win court cases and remain in their homes. Landlords who wrongfully try to evict tenants would have to pay them one month’s rent, plus $500 and legal costs. 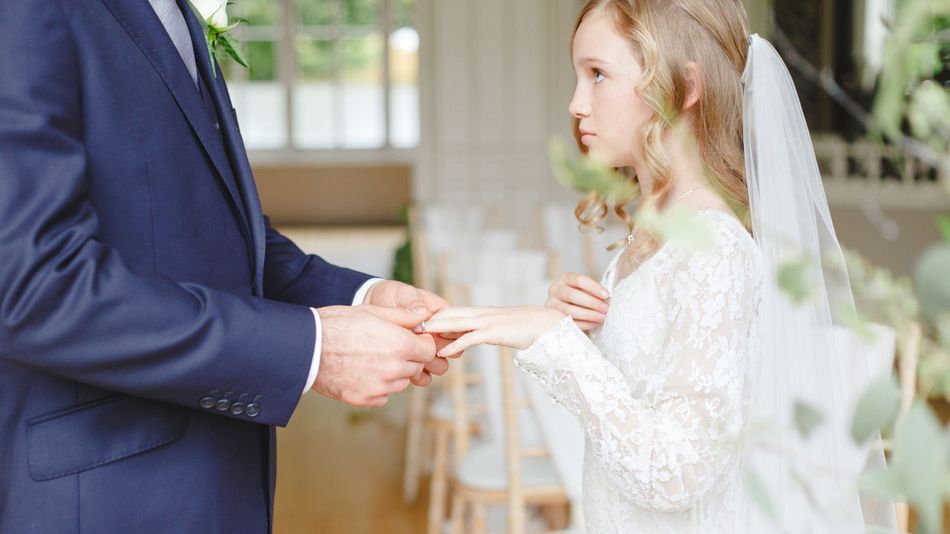 The minimum marriage age will increase from 16 to 17.

The move puts Georgia among a handful of states that forbid 16-year-olds from getting married. Most other states allow teens as young as 16 to get married with parental permission.

The law passed by overwhelming majorities in both the House and Senate.

After approving the use of medical marijuana by registered patients in 2015, the General Assembly this year approved a way for the drug to be dispensed.

Under the law, six private companies can grow medical marijuana, but no dispensaries will be allowed until a state board licenses them.

Pharmacies can provide medical marijuana oil to patients, but few pharmacies are likely to participate because doing so could jeopardize their federal permission to sell other drugs. And two proposed university-run marijuana programs will be dependent on federal approval.

Law enforcement agencies will be required to save evidence gathered from sexual assaults for up to 50 years — which supporters say will allow police to track down suspects many years later.

The new law increases the amount of time police are required to preserve DNA evidence of rapes and similar crimes from 10 years.

The new law builds on a measure that passed in 2016 requiring a backlog of rape kits to be tested. Since then, several rapists have been identified through DNA evidence, and more than 3,000 rape kits have been tested. Stains, fluids and hair samples will be kept for 50 years if no arrest is made.

Evidence will be preserved for 30 years from the time a suspect is arrested, or seven years after a sentence is completed, whichever occurs last.

Doctors will be required to notify patients if they have dense breast tissue — which makes it more difficult to detect cancer through a traditional mammogram.

Doctors say not only is it difficult to detect breast cancer in women who have dense breast tissue, but breast density is linked to an increased risk of cancer.

Dubbed “Margie’s Law” after Savannah resident Margie Singleton, Georgia became the 37th state to pass a law requiring patients be told if they have dense breast tissue, what it means and how they can protect themselves.