Georgia has so many different towns just brimming with history that have worked tirelessly to maintain their architectural integrity as well as their ties to the past. We’ve come up with a list of some of the oldest towns in Georgia, (just in case you haven’t visited them yourself), so you can see what it’s like to travel through towns settled almost two centuries ago.

Also known as the “Rock Shrimp Capital of the U.S.” St. Mary’s is the second oldest city in America. The oldest marked grave dates back to 1801 in the Oak Grove Cemetery, where you can still find the remains of early settlers and yellow-fever victims. Now, St. Mary’s is a quiet, charming seaport, and the gateway to the beautiful Cumberland Island. 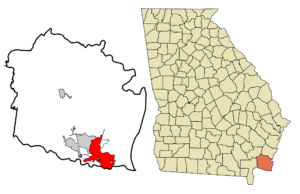 The town was rightfully named after the diplomat and adventurer William Eaton, who first settled the land. Here, you can take a walk through the historical district and see some of the maintained architecture from the 1800s. 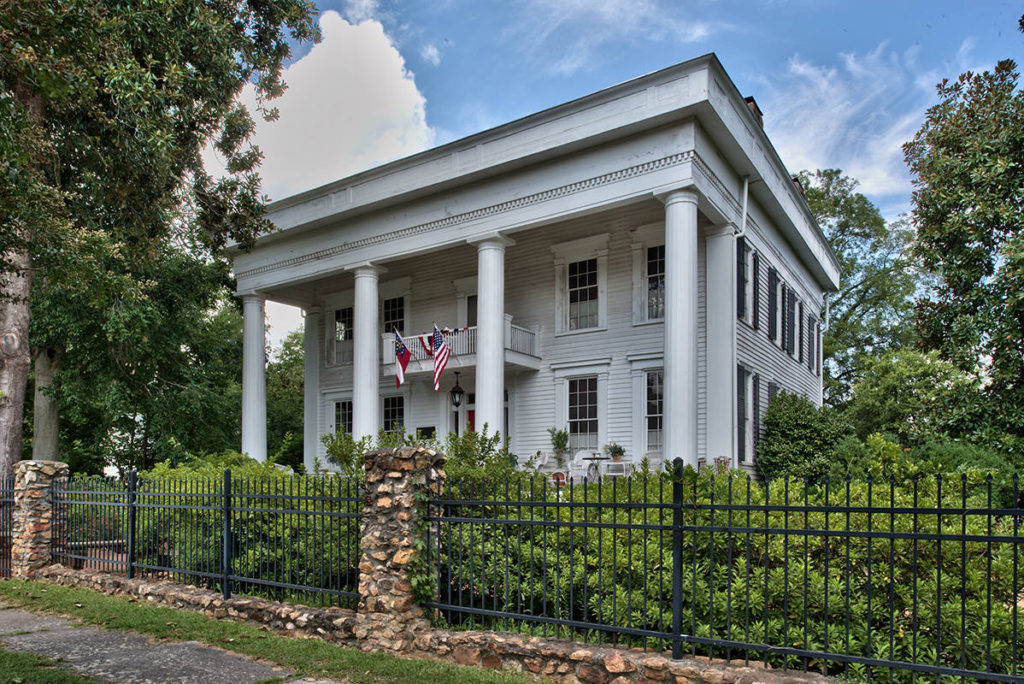 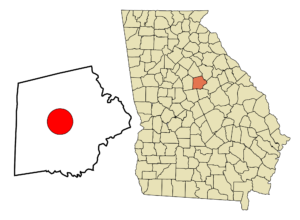 Feel free to take a walking tour in Madison, which shows off antebellum homes, plus the surviving buildings left after Sherman’s army spared the town from total destruction during the Civil War. Make sure when you visit, you check out the 1811 Greek Revival Heritage Hall, which is chock-full of period furniture, and is open daily for tours. 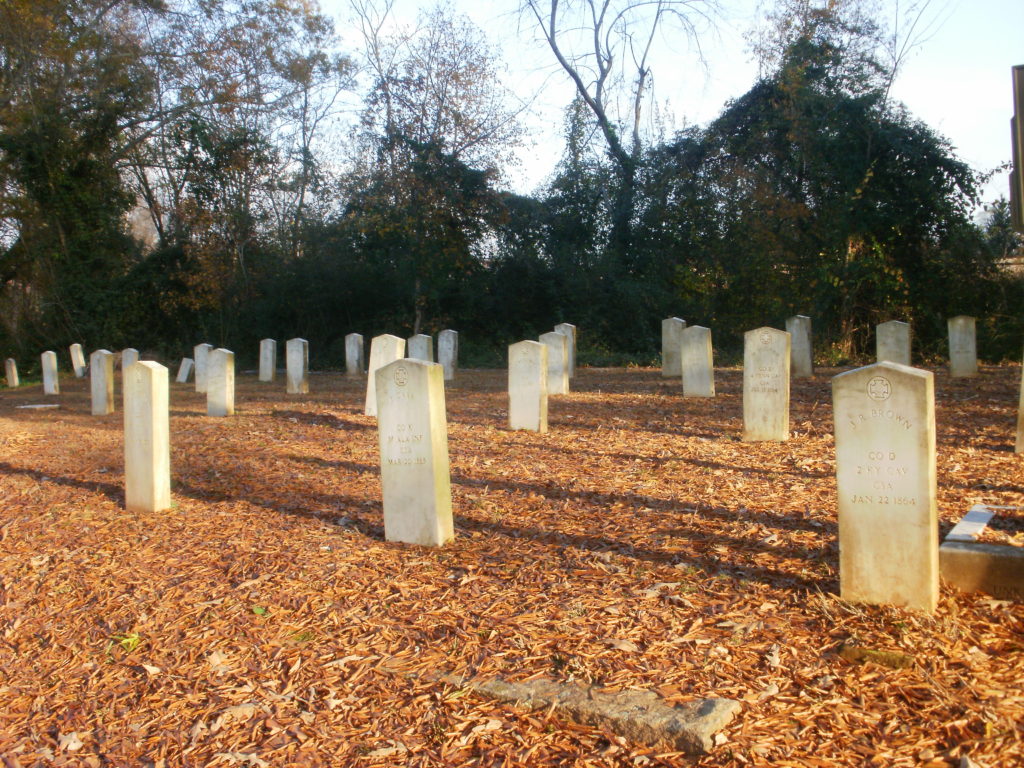 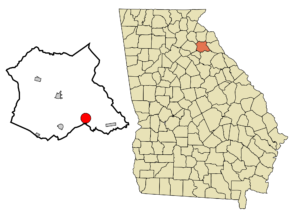 The historic district in Moultrie is so old and valuable to the country that the National Registry of Historic Places added it to the list in 1994. Most of the architecture in this old town features colonial revival and neoclassical techniques, plus turn-of-the-century brick structures. It may be old, but it sure is beautiful. 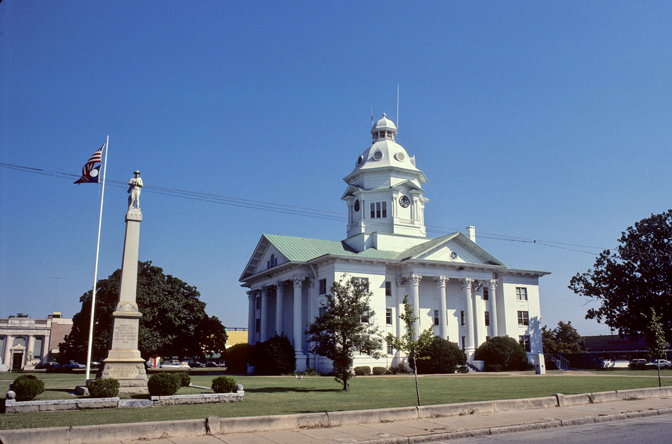 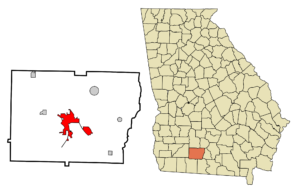 This small city in Georgia was incorporated in 1856, and then exploded in the 1870s when the railroad was completed. A lot of the downtown area features historic preservation of buildings and antique shops, which have been restored to their full glory. 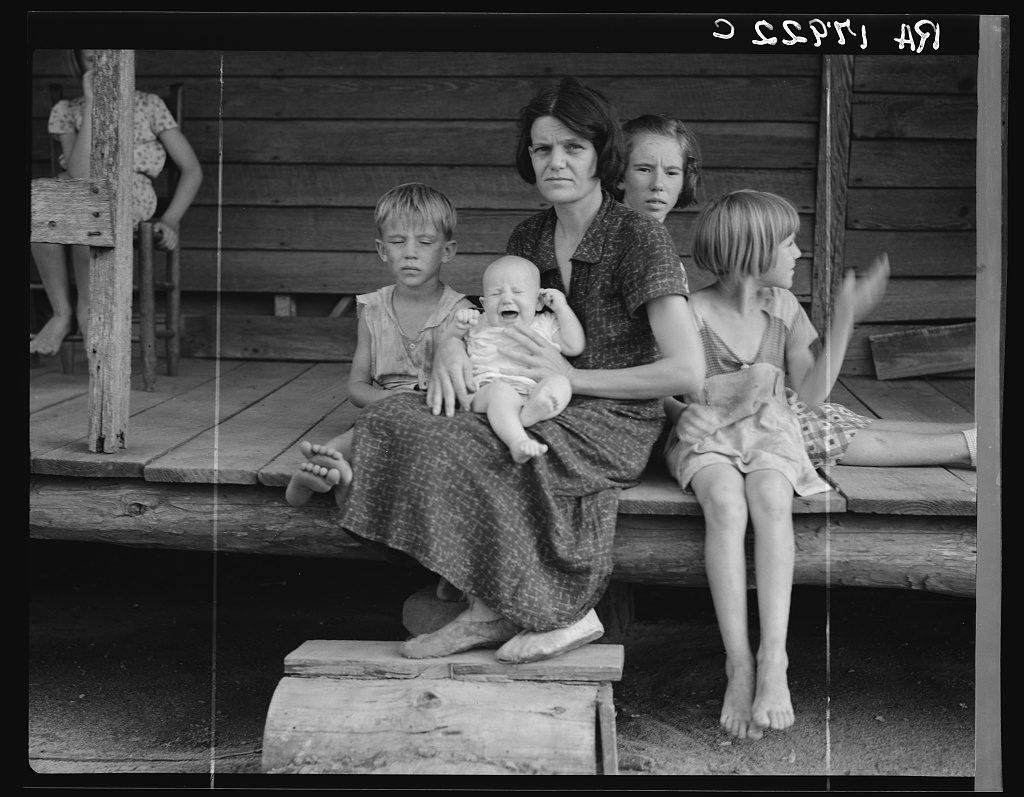 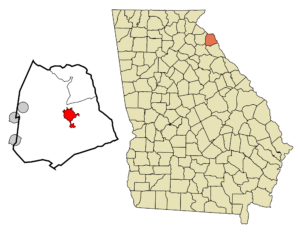 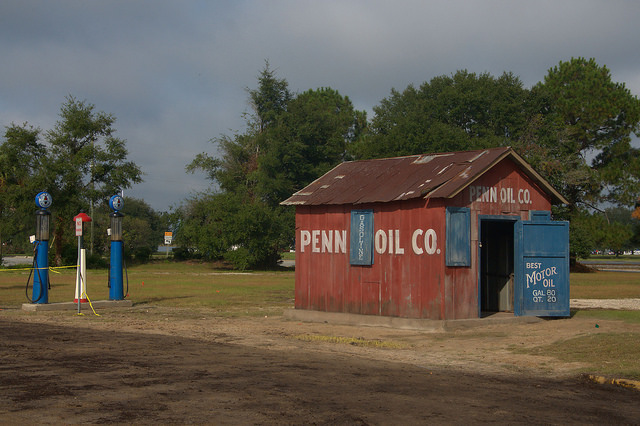 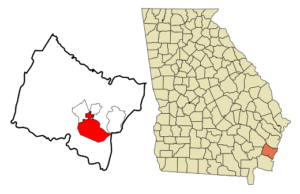 This fair city was put on the map during the colonial era, when the port opened up its doors and started welcoming ships. There are also some pretty fascinating elements of the city that seem to draw tourists, like the 900-year-old tree which legend says was a meeting place for Native Americans. Or the Holfwyl-Broadfield Plantation, which details life in the early 1800s in Brunswick. 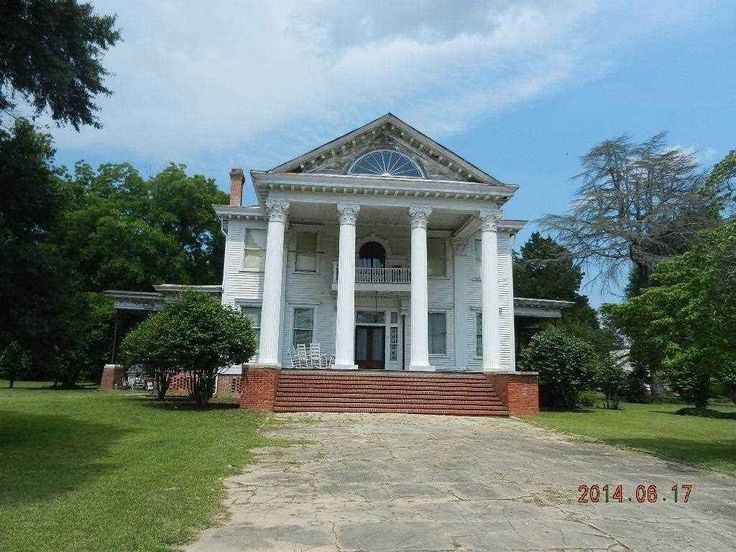 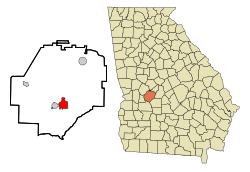 Some of the regional history in Montezuma dates back to 1837, which is when the county was founded. A lot of the architecture downtown dates back to the 1850s and you can still visit the town’s railroad depot, built in 1890, which now is home to the town’s museum. 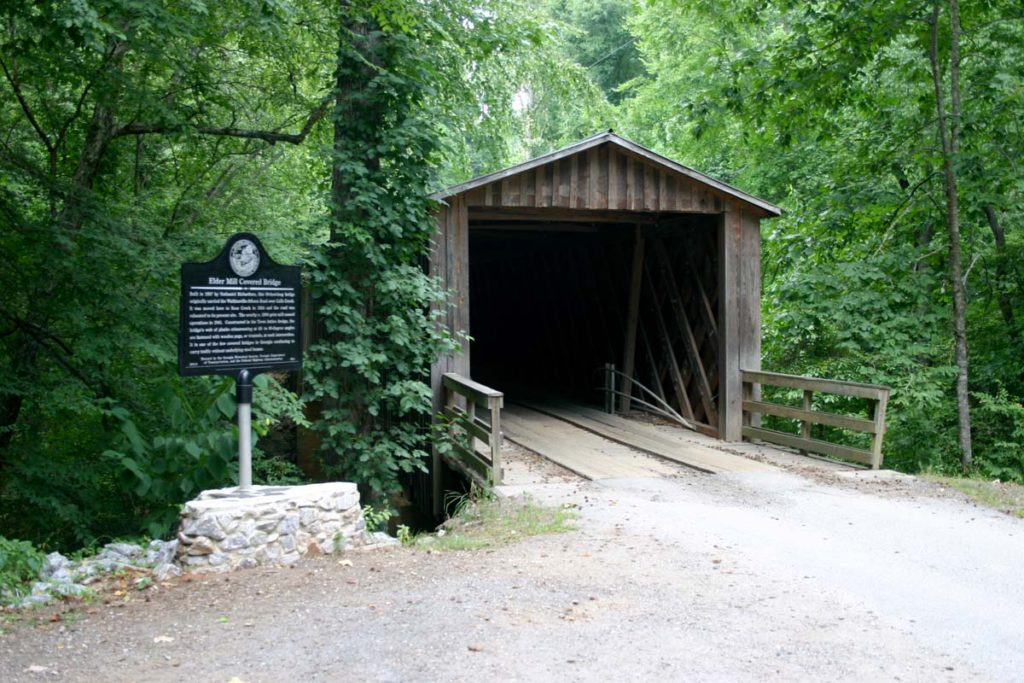 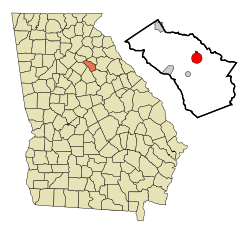 Watkinsville is actually the largest city in Oconee County, despite having less than 5,000 residents. But what makes this town so famous is the fact that it was founded a mere 58 years after James Oglethorpe founded the whole state. Still standing, and still just as important.