Chris Wooden is now a former employee of the city of Americus. He recently put in his letter of resignation to basically move on to another job. The city let him go earlier than he would have expected for a somewhat interesting reason.

Wooden was let go early because he “put the city at risk” by  filming an ALS Ice Bucket Challenge Video at his work in Americus. Wooden held the title of Water Superintendent with the city of Americus.

He know works for the Andersonville’s Public Works Department his former employer Laura Lee Bernstein, who is the City Adminstrative Officer said he wasn’t let go for doing the video or partaking in the charity fundraiser of sorts.

Berstein says Wooden “put the city at risk” by simply filming the video. So now all the negative followers of the charity will finally have a reason to put the blame on, although it was already predetermined that Wooden was going to leave his job. 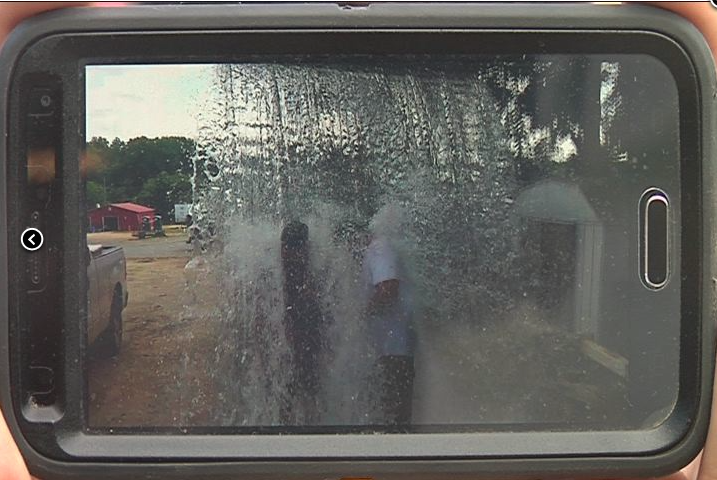 Michael Gatto Dies After an Assault at Rude Rudy's