The United Bid of Canada, Mexico, and the United States was selected to host the 2026 FIFA World CupTM earlier today by the 68th FIFA Congress in Moscow. For the first time in history, FIFA’s Member Associations were given the opportunity to vote on the host for the FIFA World CupTM. They did so by a vote of 134 to 65.

Josef Martinez Wants to Stay with Atlanta United, “For As Long As They Want Me”

“Hosting a FIFA World CupTM is an extraordinary honor and privilege,” said Steven Reed, President of Canada Soccer and Co‐Chair of the United Bid. “Canada, Mexico, and the United States are ready to welcome the world to North America and serve as stewards of the largest FIFA World CupTM in history. Our vision is of a world of opportunity for our Candidate Host Cities and for the global football community.” 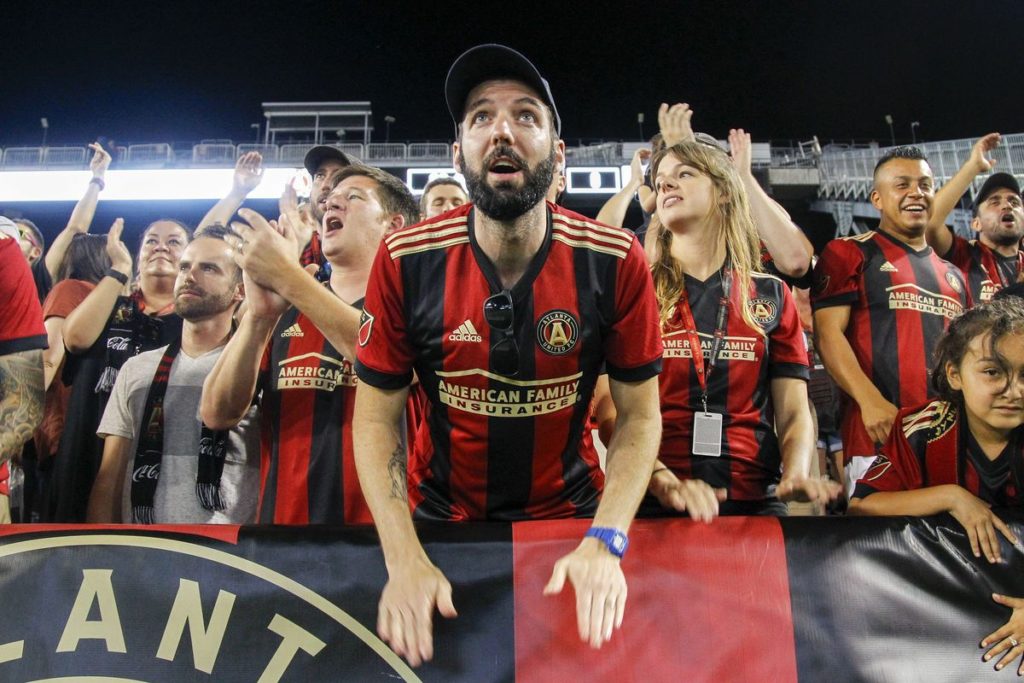 “We are grateful for the chance to bring to life FIFA’s new vision for the future of football,” said Decio de Maria, President of Mexico Football Federation and Co‐Chair of the United Bid. “Together—in partnership with our Candidate Host Cities, the Member Associations, and FIFA—we will use this platform to unite the world around football and help create a new and sustainable blueprint for the future of FIFA World CupsTM.”

“Hosting the 2026 FIFA World CupTM is a rare and important moment to demonstrate that we are all truly united through sport,” said Carlos Cordeiro, President of U.S. Soccer and Co‐Chair of the United Bid. ‘We are humbled by the trust our colleagues in the FIFA family have put in our bid; strengthened by the unity between our three countries and the CONCACAF region; and excited by the opportunity we have to put football on a new and sustainable path for generations to come.”

With the FIFA Congress decision to award the 2026 FIFA World CupTM, to the football federations of Canada, Mexico, and the United States, the three nations will jointly manage preparations for the 2026 FIFA World CupTM until FIFA establishes their operations to manage the competition. Among other decisions, FIFA will make the final selection of host cities for the 2026 competition from the 23 candidates proposed in the United Bid.


Each of the United Bid’s 23 proposed stadiums are fully built, occupied, and operational, ensuring long‐ term use following the 2026 FIFA World CupTM. In addition, the United Bid has 150 existing world‐class training facilities, millions of hotel rooms, and advanced infrastructure.

The United Bid is expected to generate more than $14 billion in revenue and $11 billion in profits for FIFA, which will be shared with the 211 FIFA Member Associations, helping further develop and expand the game of football across the globe. 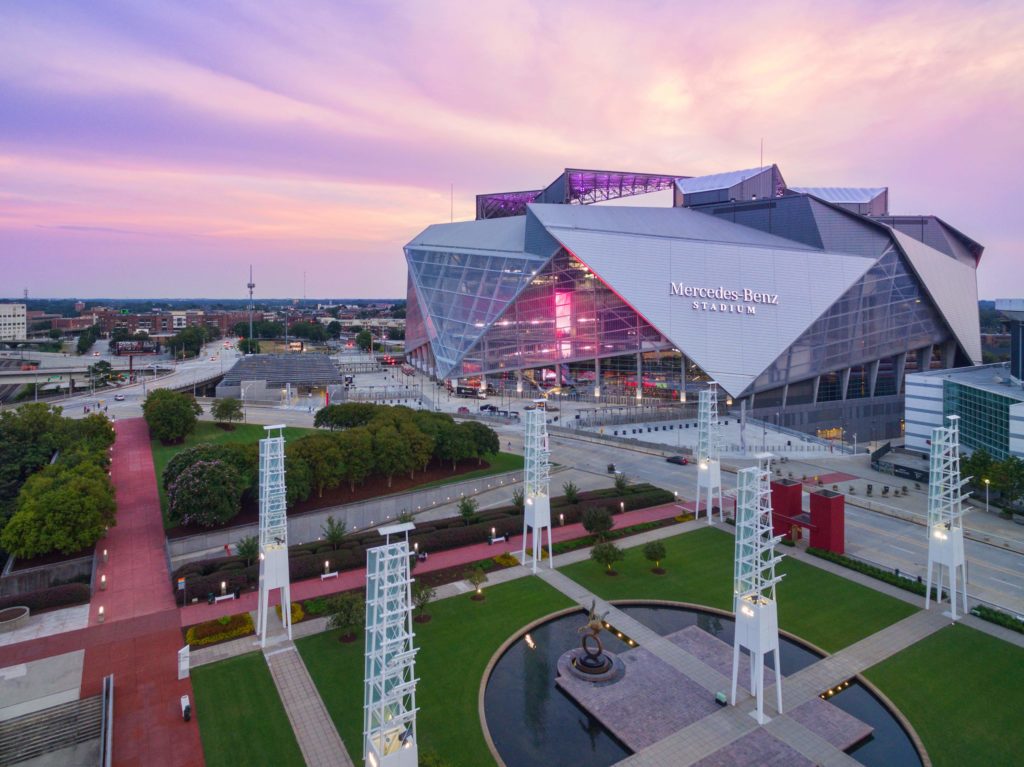