I feel that a proper preface to this article is more than necessary. I’m a current Kennesaw State student (hootie hoo). I love it here. The school is great, the community is nice, and it is truly developing a more college-like vibe. All things considered, I’d recommend Kennesaw to anyone who asked me what college they should go to in Georgia…maybe not very top, but definitely up there on the list.

Now if you’ve been keeping up with Atlanta and metro-Atlanta news you know that a major change is coming in Cobb County. If you haven’t or you’re still hiding from ATL news because of ATL sports, here’s the sitch, Wade. Kennesaw State is “merging” with Southern Polytechnic State University (I know, quite the mouthful) in the upcoming years. This bit of news has caused reactions both positive and negative all around the Cobb area. I wanted to take a minute to encourage everyone to put away their very well engineered pitchforks and torches to look at the PLAIN facts behind the merger.

So there it is. That’s really all the information anyone has so far.

Naturally, I’ve been asked countless times what I think about all this. As a Kennesaw student, and I think I can speak for most of the students here, I think it is awesome. Our university is getting degrees we’ve never had and they certainly makes us look more prestigious. BUT at the same time, I understand the fears and concerns of the SPSU students. It does seem like even though it is being called a merger, it is more like an absorption. SPSU students have claimed fears of losing their history, heritage, and identity, which are all legitimate concerns.

So do the positives of the merger outweigh the negatives? I’m not here, nor have the credibility, to say if this is a good or bad thing for Kennesaw, SPSU, Cobb, and Georgia, but one thing is for sure: Change is coming! And change can be a good thing! 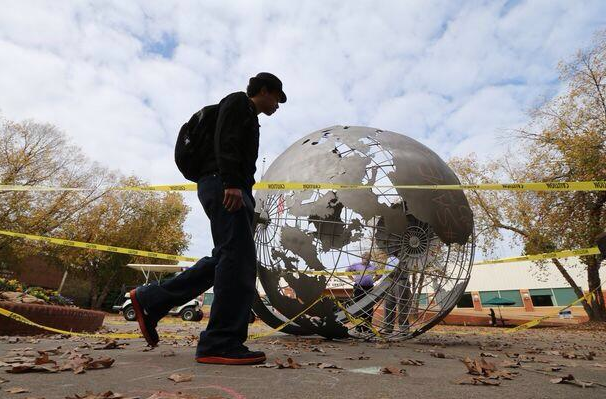