I knew something was terribly wrong when I visited Chipotle the other day during peak lunch time hours in a relatively busy Chipotle location. It was a ghost town, the long line to order food was absent and nobody was sitting down toeat. I even asked the lady at the cash register if the Chipotle opened a little late today and she replied, “No, people have stopped coming in.”Chipotle is experiencing tremendous losses after their E. Coli outbreak that forced Chipotle to close dozens of locations across the nation. At one point, the Chipotle in Kennesaw, Georgia was being investigated after 2 women reported signs of sickness after eating.

Related: 2 Women in Kennesaw Get Sick After Eating Chipotle

Chipotle reported their fourth quarter sales and fell close to 15%, things seem to be getting worse as their December sales dropped down 30%.

The main problem with Chipotle’s situation is the source of the E. coli outbreaks has yet to be found, the CDC has reported 53 counts of the E. coli outbreak stemming from Chipotle covering 9 different states, 20 people have been hospitalized so far. The billion dollar company is losing money fast, this could be it for Chipotle.

Not only that, Chipotle was served with a federal subpoenaed as apart of a criminal investigation involved with over 141 students in Boston being effect by a norovirus.

As in attempt to comfort investors and customers, Chiptole’s CEO Steve Ells says Chipotle is expected to incur $14 million to $16 million worth of charges related to the E. coli outbreak, including replacing food at some locations and analyzing food samples in labs. 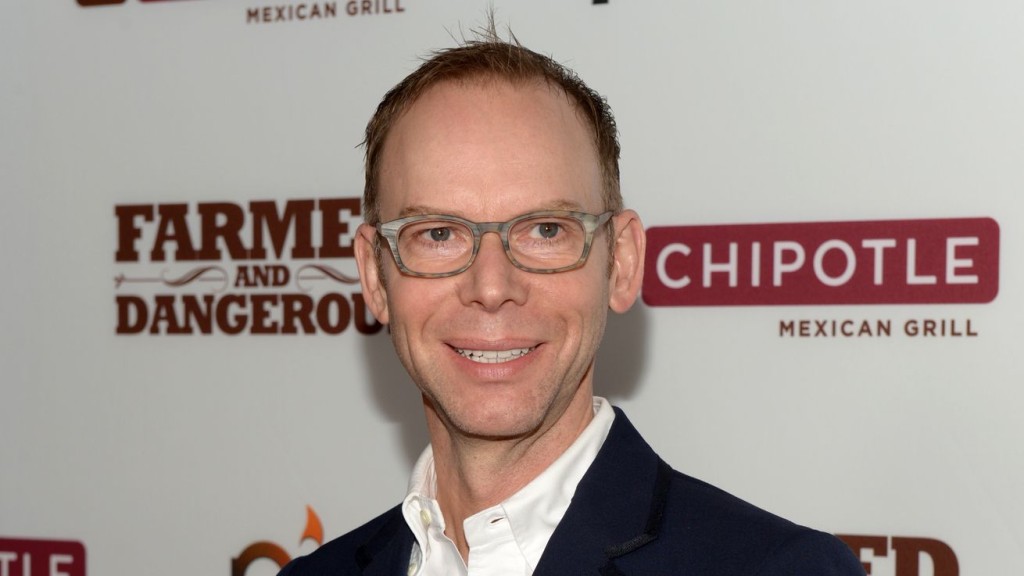 Gucci Mane is Getting Out of Jail in March 2016