College Freshman Arrested for DUI After Driving Through a Waffle House

19-year-old Rebekah Monk from Somerville, Alabama was arrested for DUI this month after slamming into a Waffle House. 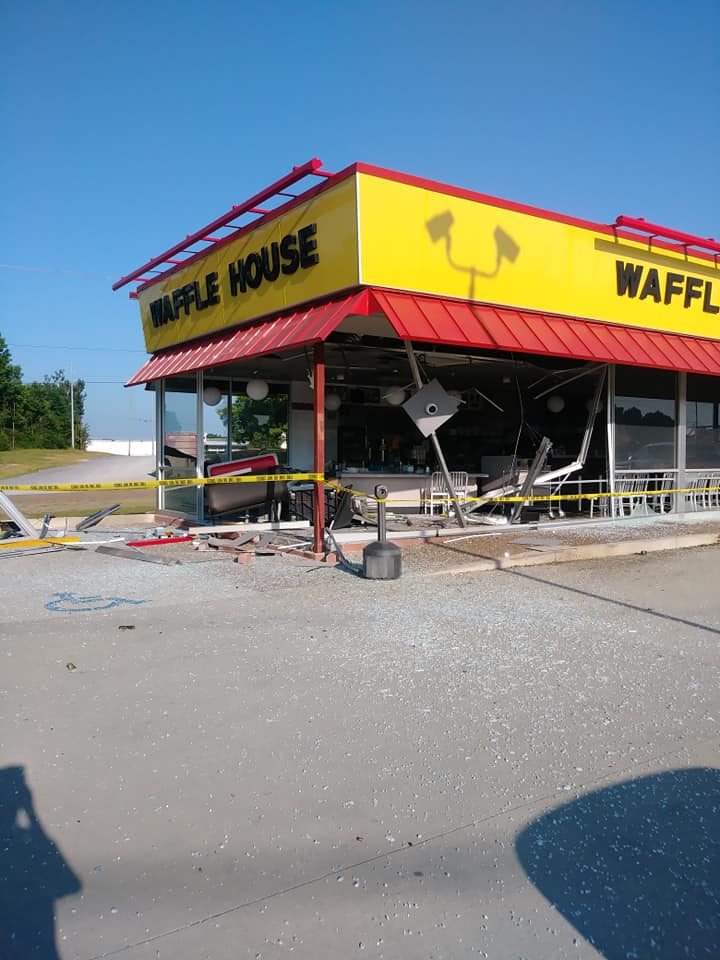 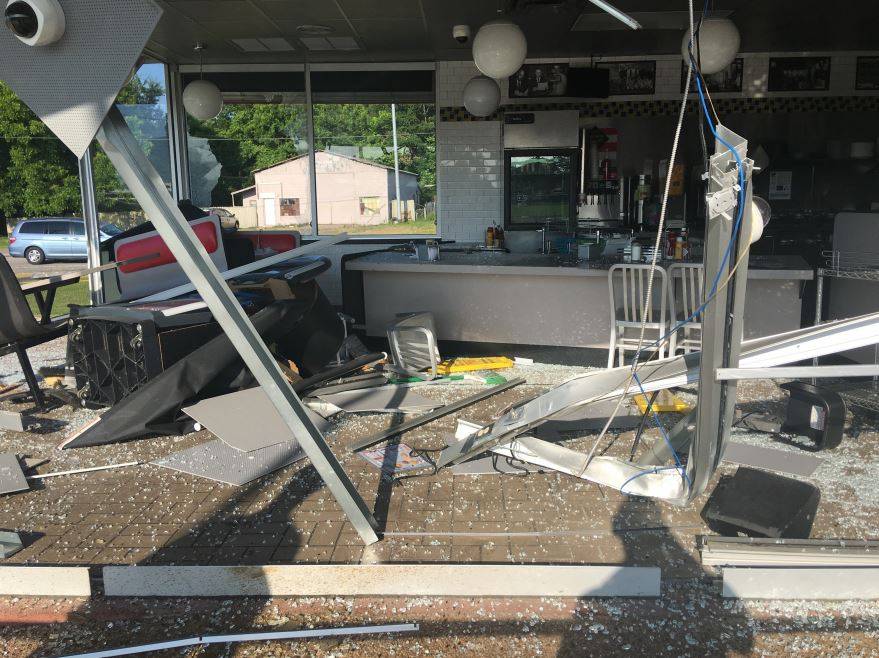 Police say Monk failed her breathalyzer test with a 0.04. The legal limit for a person under the age of 21 in Alabama is 0.02.

Police say a warrant for minor in possession/consumption of alcohol was obtained because officers found an open bottle of vodka in her car. She also received a DUI warrant because she was over the legal limit at the scene.

Luckily, no one inside of the Waffle House was injured. Construction crews state that repairs could cost well over $100,000.