As you know the confederate flag has been the topic of discussion in many parts of the country over the past week. Stemming from the shootings that occurred in South Carolina, many people in the south have requested to take the confederate flag down from many buildings and other government issued grounds.

Since the shooting, over 5 black southern churches have burned down, a few from arson attacks, 1 being in Macon, GA.

Dalton, Georgia got a little crazy the weekend after hosting a “Confederate Flag Rally” in downtown Dalton. This parade/rally/protest footage below went viral on Facebook yesterday. The parade ended at Wal-Mart, which recently was in the news for stopping the sales of confederate flag memorabilia this week. It’s ok, rear-ending each other is also allowed now. 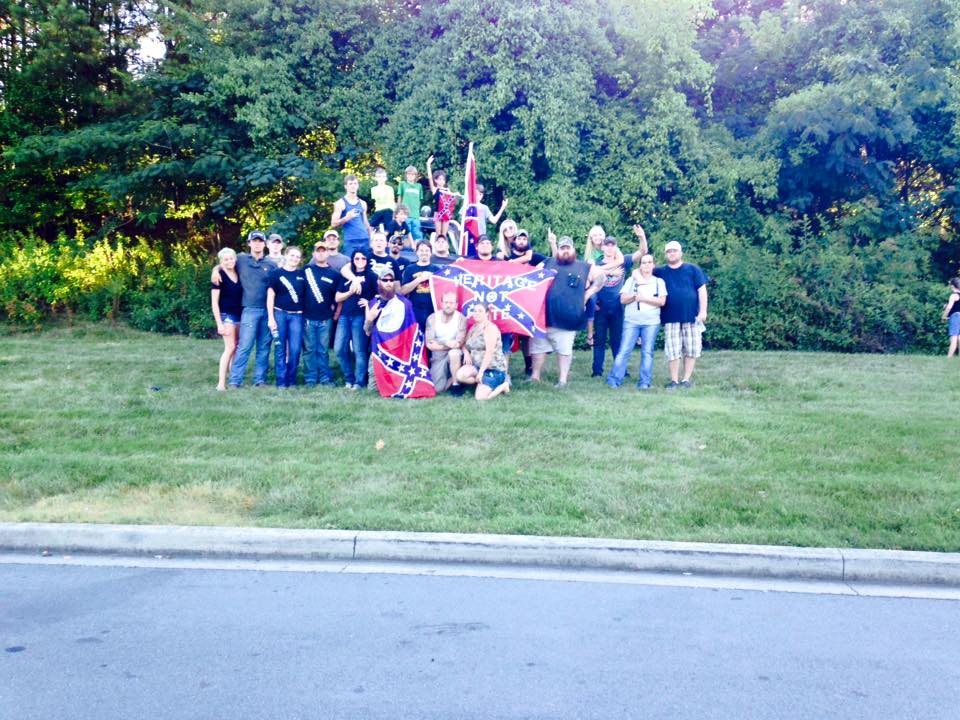 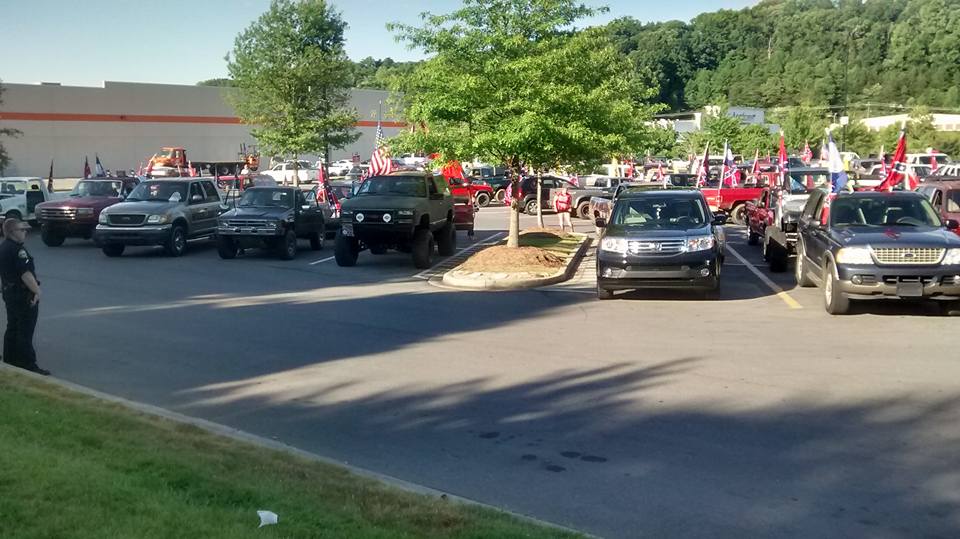 How do you feel about the Falcons